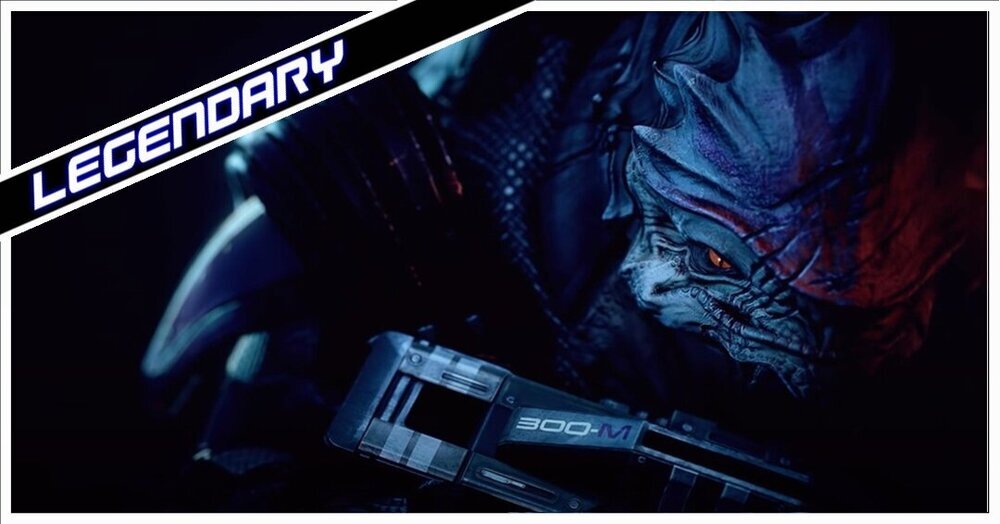 ...oh you beautiful thing you

We have a few tasty news nuggets to drop on everyone this week regarding an old favorite that is the Mass Effect series including the release date.....but instead I'm going to make you read through everything else first because I am a terrible person

So jumping in here now, it has been confirmed that Mass Effect Legendary will be a remastered improved version of the first three games with over 40 DLC's being added to the vanilla game including all story packs, promotional weapons' and armor packs minus a training program which Bioware lost the source code for (as you do i guess) but the rest is all going to be there once more. So from the start screen you will be able to jump into any of the three games as you would wish to, with the choices you make and decisions regarding main story, side arcs and relationships carrying through to the next installment as before.

Now as we know from the Master Chief Collection not every remaster truly brings the games into todays levels of focus and resolution despite there best efforts and that can not be faulted, but BioWare seem to be giving it a good try here. Now they were spit-balling the idea of bringing the Mass Effect universe completely up-to-date and changing the entire game engine it runs on; however, it was decided that it would take away a lot of the feeling and nostalgia of the game as well as making them completely remake the game from scratch, no copy and paste options there. However, the work they have done promises that the 3 games have been visually remastered and brought up to 4K, HDR and DX11 with literally tens of thousands of up-ressed textures, lighting, shaders, VFK and enhanced models. There is also a "unleashed" framerate for the PC which I personally have no idea what it means, but it will support high refresh rates and the ultra-wide displays for our PC gamers in here.

Now I did manage to find this on YouTube which I thought would be one of the best ways to show the changes so far to look forward to:

So basically the game will be set in its roots with few noticeable changes apart from an overhaul of the game, camera angle issues when taking cover, a MASSSSSSSIVE loading time while on the citadel has been dropped royally from the original including the ability to skip the elevators. The main exception to this is Mass Effect 1, which for those fans out there will know how it was more RPG based with Mass Effect 2 and 3 learning from there mistakes and improving the combat system. Mass Effect 1 has taken a lot more work due to this reason with its UI and combat system overhauled to bring it more in line with the following sequels. The only other noteworthy difference in the story seems to be they have tweaked some of the morality choices of Mass Effect 2 to make it a little easier to make sure you are following your choices and not accidentally ruining the playthrough that you are wanting.

Now this time we wont be receiving any more content after launch which to be fairs guys, I'm pretty ok with that considering we are getting 3 fresh new games of a franchise we know and love with the DLC added in as well. We can't really complain here to be honest, but they have removed one major thing that Mass Effect 3 kind of did well... that is there is no longer a multiplayer mode. There are statements and paragraphs for their reasoning, but it boils down to a few things from what I have researched and the first is how would you do it? There are still people playing Mass Effect 3 multiplayer today, and how would they honor that commitment now? How would it work with/without cross-play? Could they do it justice? In the end, they decided that they wanted to recreate and remaster, reimagine how the world would look for that single player experience, and that is where they draw the line and personally I'm happy with that. 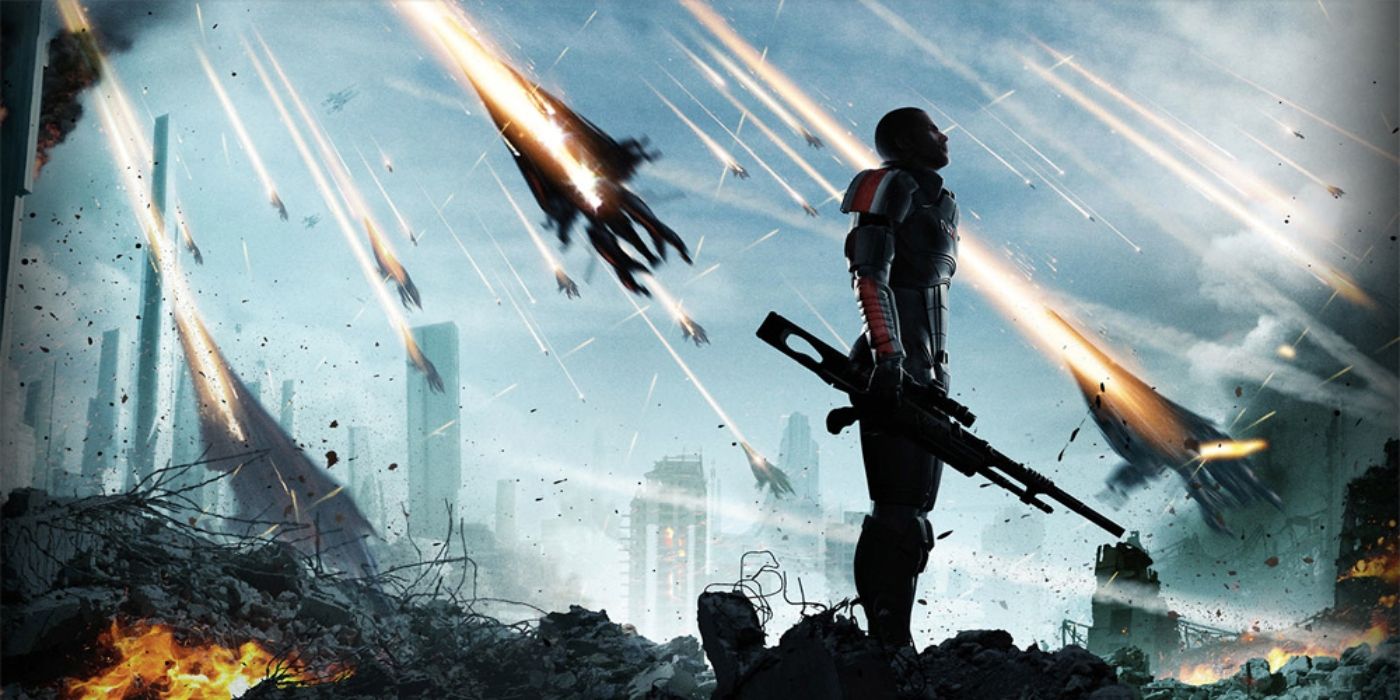 Now to the passion of BioWare, something a lot of people have lost faith in since Anthems great rise...and subsequent fall after the build up and Andromedas mixed reviews as well as the outcry of Mass Effect fans at the original endings to ME3. People have mentioned that too many of BioWare's key players and developers have since moved on yet there are those who remain from the original Mass Effect project team who described the process as a kind of constant progression. Anything they missed or couldn't put in one game, made it to the next, and then the next and the team have been working hard and passionately to reskin and improve on all the angst they were stuck with before when they first started on the mass effect games. With any luck and a little prayer they will now be able to show us the world of Mass Effect, they way it was meant to be shown to the world.

Oh yes, I nearly forgot, Mass Effect Legendary is set to release across PC, Xbox One, and PS4 on May 14th, and will be forwards compatible with the series X and PS5.