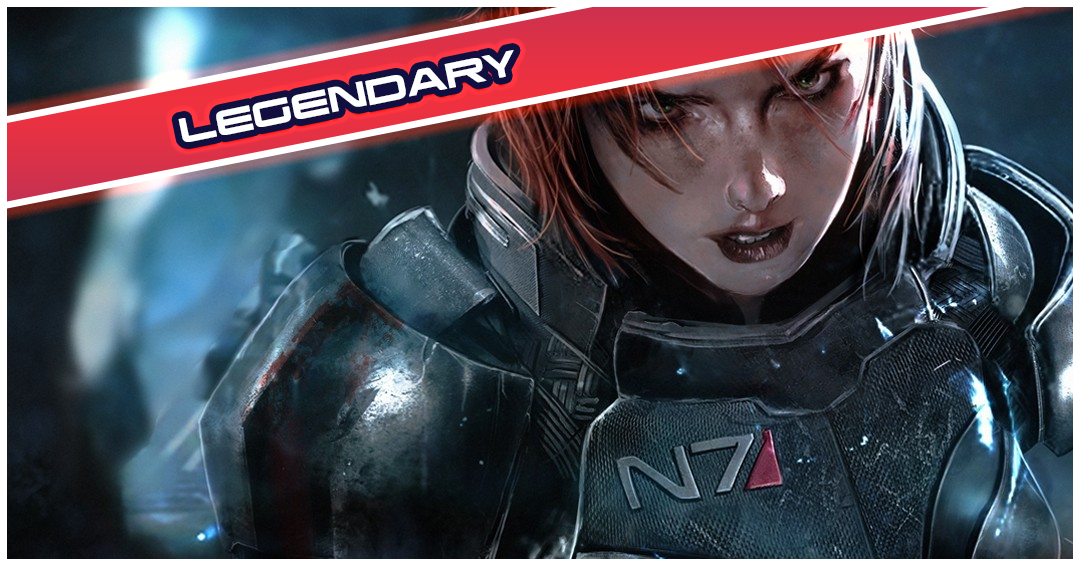 BioWare my old friend you have done it again!

Now, this flew slightly under the radar back in November when it was announced, but BioWare has cheekily been working on a new project... well an old project, but still. I am aware there are several fans out there of BioWare's journey into the stars which was the Mass Effect Franchise spanning a trilogy of games, and then its stand alone game based in the universe that was Andromeda.

You may also remember a group of games called Dragons Age. If you have played either of these collections you will know that BioWare has a habit of not just creating a story, or a simple cinematic experience to follow through. But also a saga of lore, backstory, and possibilities. (No-one mention Anthem here please.) Now, I like to re-watch films and replay games, and Mass Effect Legendary has given us that chance with an up-to-date skin and flesh hacked out by their teams of developers.

Legendary is not just a remastered version of the original trilogy, but a masterwork version optimized for 4K ultra display and the newest generation of consoles. The original story included within it as well as promotional weapons and armor types. Now, this part of the article is difficult due to a lack of information available, and the premise that the game shall be the same as the originals in most of it's aspects. Also it is hard to write without revealing any spoilers, so I will have to move on a little bit.

The original game took us through an epic adventure that explored planets, introduced us to new races, and through the codex it gave us a rich and full background into the ever evolving world around you. Choosing your destination, your ground team, your loadout, and a flurry of abilities to learn and develop you move through the galaxy to investigate the dangerous threat that the black of space have in store for you while protecting the ones you meet, the ones you may fall in love with, and the fate of every organic life in the galaxy.

Now, with our limited knowledge we can also confirm that a new Mass Effect game all together is on the distant horizon as well as a new Dragons Age game, but they are expected sometime around 2023.

Watch the following trailer and get ready to see the universe through the eyes of Shepard, once again when the legendary edition drops sometime this Spring.