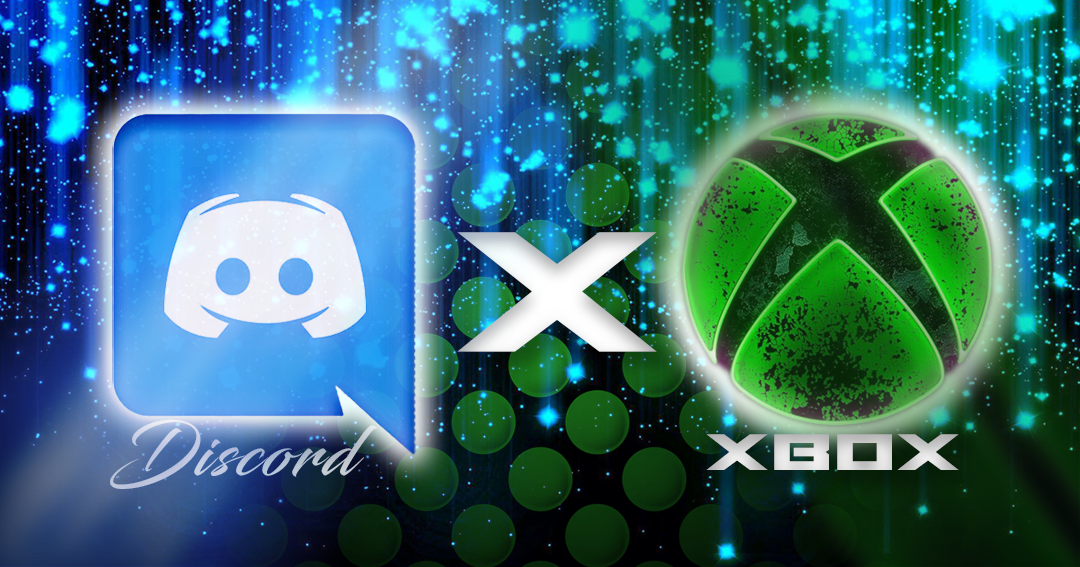 Discord has become a major communications hub for gamers on many platforms including within our community. The ability to organize events and allow for seamless text and voice chats to organize events have been huge. In a major move, Microsoft and Discord have teamed up to bring Discord Voice to Xbox chats. This feature has been a highly requested feature since Discord became the go-to app for all things communication within the gaming world.

As a personal user of the Discord app to communicate with my fellow team members regardless of  their game or platform, the ability to manage all of this through one headset is a lifesaver in terms of ensuring I have the best sound through my headset and the best voice communications with the squads within my Division. It does require a smartphone however to allow this all to work.

The Discord-Xbox integration requires the Xbox application and the Discord application on a smartphone to work. When you log into a Discord voice chat, you are given the option to “Transfer to Xbox” which opens a Xbox party chat through the Xbox dashboard to allow voice to passthrough. It is not the best solution to allow this as there is no native Discord application on the Xbox at the time of this writing. However, the Xbox team at Microsoft and the Discord team are actively working on simplifying the experience for Xbox players.

This is a major step forward as compared to what Xbox players have been used to with dual headphone setups or in my case, a soundbar and an AirPod setup through an iPhone or other device. The update is live now for all to test and try out. It is a major leap forward for quality of life for the Xbox and Discord userbase as the gaming community increasingly turns to Discord as the de facto communications app for Crossplay gaming.