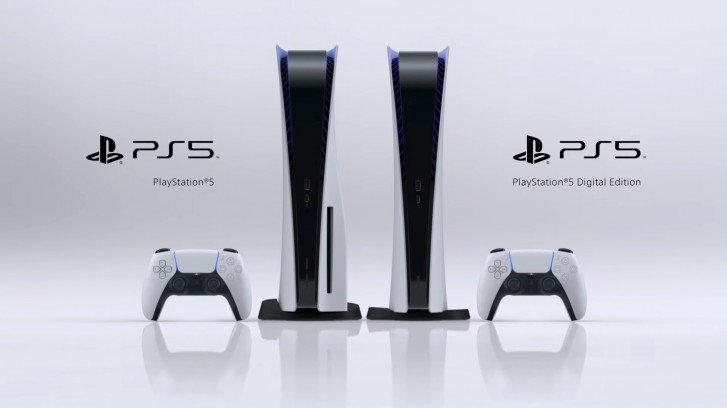 Sony has recently revealed the new PS5 along with a list of accessories that will be available to be purchased for the next gen console. The new PS5 is set to be released in 2020 during the holiday season. The prior two playstation consoles, the PS4 and the PS3, were both released on the third Friday in November hence why it is currently being speculated that the next generation console will be released on the 20th of November, the third Friday of the month. Sony will launch the new console with two different models, the default console will come with a 4K Blu-ray drive whereas the Digital Edition will have no optical drive.

The PlayStation 5 is over 5.5 times as powerful as the launch-model PlayStation 4, and almost 2.5 times more powerful than the PlayStation 4 Pro, according to Sony. The technology of the PS5 will allow the console to deliver content at resolutions as high as 8K and frame rates up to 120 frames per second, with cutting-edge graphics features like hardware-accelerated real-time ray tracing in games.

As mentioned before Sony will be releasing the next gen console with many new accessories like the brand new wireless controller, the DualSense. Along with the new controllers comes a brand new charging station, the DualSense Charging Station. What makes this charging station different however is that you connect the bottom of the controllers into it to charge them however the USB-C port is located on the top of the remotes. Sony is also coming out with the Media Remote, which seems to look a lot similar to an Apple TV remote instead of a traditional Sony remote control. The last two accessories that will be coming out are a depth-sensing camera for the PS5 and the Pulse 3D Wireless Headset.

Prices have not been announced yet however more updates will follow in the weeks to come!