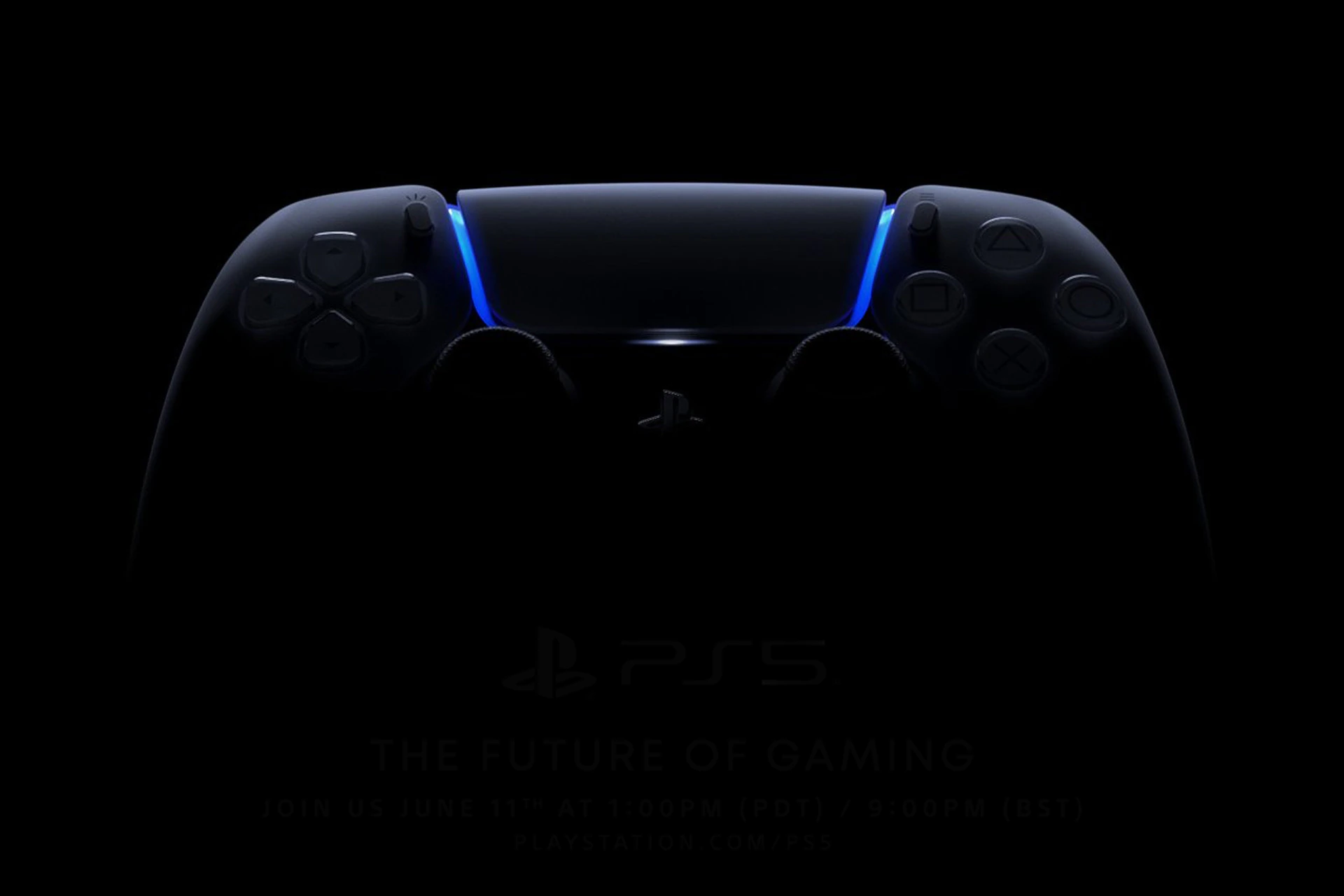 This is an add-on to a previous article written by @JaiyoHD. It is located below:

The PS5 will be able to play previously installed PS4 games from the PS Store and PS4 discs, just without the enhanced graphics unlike the Xbox Series S and X which can't support Xbox One disc inserted games.

Integrated SSD storage is another feature coming to the PS5 as well as possibly Dolby Atmos. Adding on to the article above, the PS5 is set to be released during the holiday season, rumored to be around November 20 as most consoles are launched on a Friday, and both the PS3 and PS4 were released on the third Friday of November, in this case it's November 20. Another date is November 27, which is also Black Friday... Sony might be planning a bit of a dirty move there.

Pre COVID-19, Sony was planning to sell around 6 million PlayStation 5's by March 2021, but with the global impact of COVID and everyone in their homes, Sony has doubled production and is aiming to have 10 million sold by March. The price is still unconfirmed.

That's all the need-to-know news for now. Stay safe, have fun, and keep on gaming!