A look at what we know about the PS5

While a lot of information we currently have about the PS5 is currently speculative we do have a lot of information that has been officially announced by Sony and the lead developers of the new console. Every time a new console comes out the debate is always extreme, which console is better? PlayStation or Xbox? Well if we take a look in the past in recent years I would say the 360 won out when it came head to head with the PS3, however in more recent years I think its more safe to say PS4 won the battle vs Xbox One quite easily. However, variations that followed went Microsofts way who made advancements and adjustments to their current model a lot better than Sony's. But perhaps that will be Microsofts downfall when it comes to new gen. Whereas Sony can make leaps and bounds there’s only so much Microsoft can improve on from the Xbox One X. So, who will win out the war this time around? While I don't have an answer for you, I can however give you a good idea of where the PS5 currently stands in terms of specs and some developments to the controllers etc.

Let's start off with the design. While a lot of early suggestions were aimed at a PS5 that was chunky and had a V shape those rumours have since been pretty much squashed. This design has turned out to be the dev. kits that are currently being used and some people have come out to say that this design was chosen so the consoles can easily be stacked during stress tests etc. While we currently do not know what the PS5 will look like exactly we do know that it officially is called the PS5 and will probably look like a sleeker and more advanced PS4. Sony have confirmed that they will not be showing the PS5 during E3 this year but the console is scheduled to launch during the holiday season of 2020 (November/December) so I would assume we will know what the console looks like between April and July, perhaps even earlier if we are lucky.

Lets take a look at some of the specs of the console.

Mark Cerny who is the lead system architect at Sony revealed in an interview that the new console will be an AMD based system. Cerny confirmed that the PS5's CPU is based on the third generation of AMD's Ryzen line of processors and features eight cores of the firm's new 7nm Zen 2 micro architecture. The chip has a custom 3D Audio unit that will deliver higher quality and more immersive in-game sound. Like the CPU, the GPU is also made by AMD which is a variant of Radeon's Navi family which will support full ray tracing (an advanced and lifelike way of rendering light and shadows in a scene).

The console will also feature a built in SSD. Do you know what that means? That means no more long loading times and laggy menus or your console stuttering while switching from the home screen to the game. Yay!!

As well as faster loading times into the game, the SSD will also be able to render 2D worlds much faster than the PS4 which will allow game developers to make larger worlds and add more fluidity while moving through the game. Cerny also confirmed that 8K graphics will also be supported but in what capacity is yet to be seen.

Last but not least Cerny confirmed that Virtual Reality is a priority for the dev team and with games such as beat saber I can see why. He has confirmed that the PlayStation VR headset will be compatible with the console but has not yet said whether or not there will be a new headset in the works for the console. With the progress of VR being so rapid I'm sure we will have some amazing things in store when it comes to VR on the next generation of console/games.

Now, while we don't have much information about the next controller, we do know that it will be a DualShock controller and will probably have the back-button technology that Sony recently release to the PS4 controller as an adapter. While we don't know if it will be an adapter also or built in we almost certainly know its coming, Microsoft have had the elite controller for years and Scuf have been adapting PlayStation controllers for years to include the back buttons. Frankly I'm surprised it took Sony this long to capitalize on it. Other than that, we don't have any information, but I imagine it will look a lot like the PS4 controller design wise. Don't fix what's not broken eh? Although the could work on the Bluetooth issues experienced with the controllers at large tournaments such as CoD LANs etc. 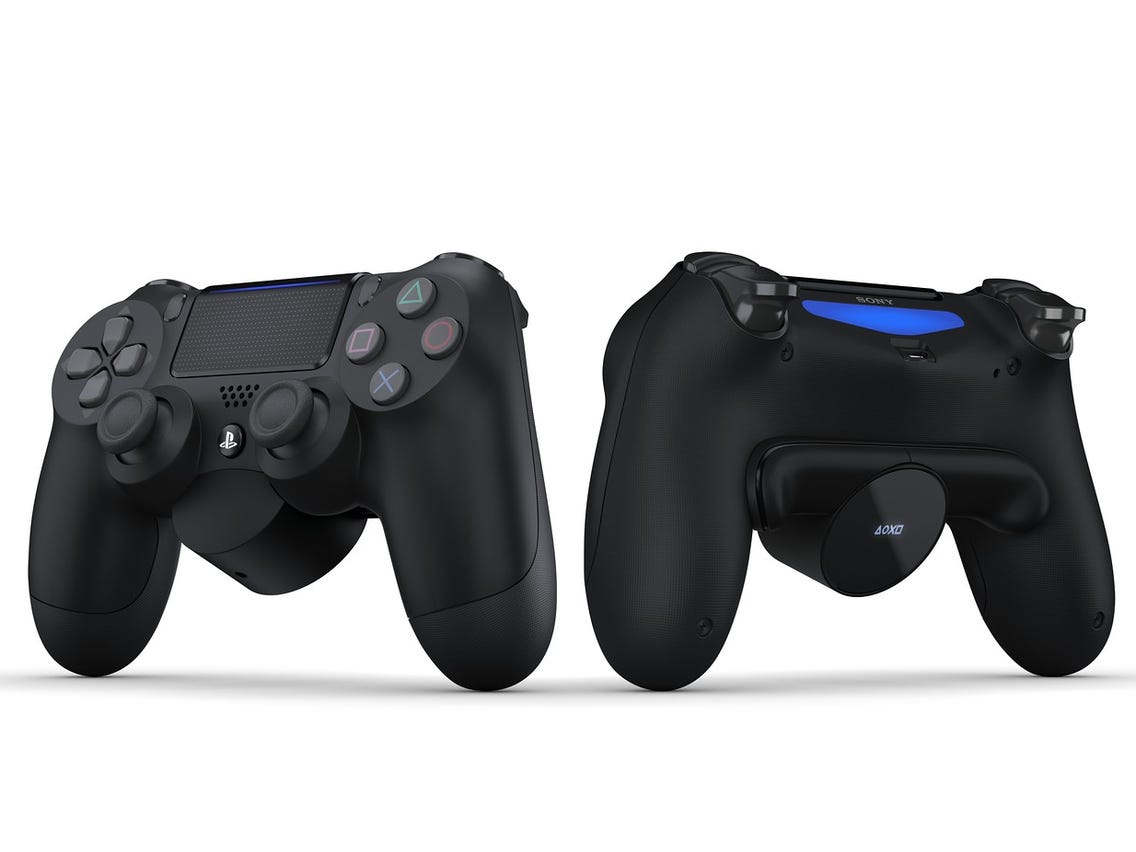 So far this is pretty much all we know about the PS5 however I expect we will know a lot more at the reveal of the Playstation 5 which is rumored to be happening this month. If we are lucky by the end of the month, we will know exactly how the PS5 looks and how it will stand up against the PS4 and its competitors from Microsoft.

Are you excited about the PS5? Let us know in the comments below what you think and what you're most excited for with the next gen consoles.