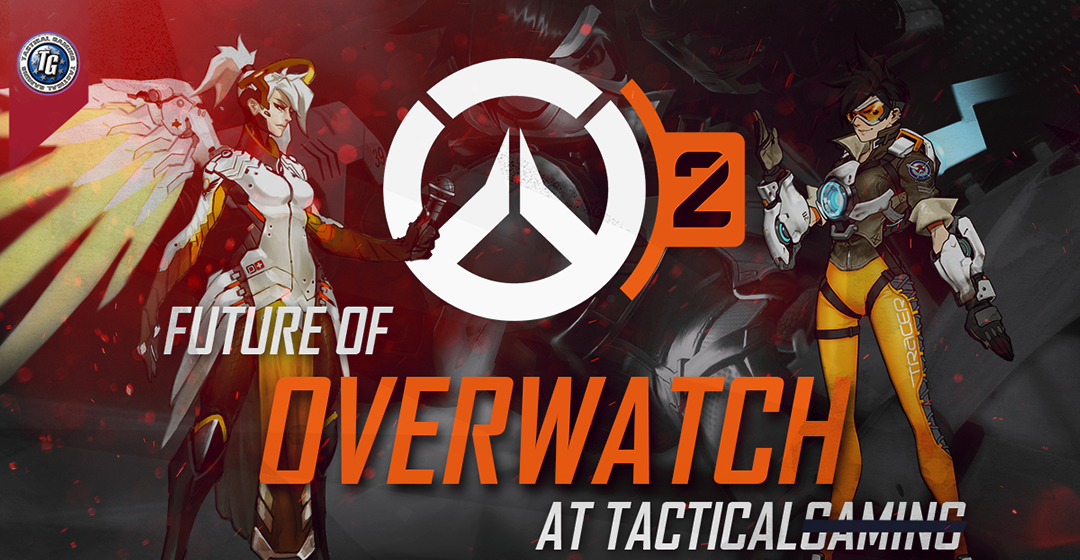 The TG Future of Overwatch2 with DO Primestrike

Overwatch has been with us since 2016. Now, still going strong under the leadership of our fearless Division Office, @primestrike, whom I am interviewing today. So, let’s delve deep into the future of Overwatch2.

Before we start talking about the game, let’s talk a bit about you. So, you have been with us for quite a while. How does it feel to be a member of Tactical Gaming?

Well, you are now our DO, so how does it feel?

That’s great to hear! Now that Overwatch 2 has come, are you confident in making our TG team shine again?

Since the launch, we have seen some growth already. Also, as the game is free-to-play and back in the public eye, it will make things easier for us to find more people. I am personally learning the new aspects of the game and being open to new people while playing together with my staff this will be one of the ways to make Overwatch TG better again. I look forward towards the excitement that Overwatch2 will bring us, just as Overwatch has done so in the past.

I don’t think that will ever change. Now, let’s go a bit deeper into your experiences. How was your first personal experience when Overwatch started?

I bet that was a major change for you.

In TG, I saw people that would talk to you and give you advice and support. It was a friendly atmosphere that I got from them, and it was one that I wanted to continue.

Of course, we also have the Overwatch PRO League. Do you have a favourite team that you follow?

When Overwatch 2 was announced, did you follow the process of Overwatch 2 on the foot? I think we can both agree on the fact that it took quite a while before it came out.

Did you have a lot of discussions about it with your members?

Do you feel that Overwatch 2 will have a great influx of new players?

And now a tough question; what are your plans for the future of Overwatch community members; how do you want Overwatch to become the biggest of TG?

I found that to be one of the biggest advantages TG has to offer me. Anything you would like to shout out to our new members?

Do you have some wise words for the existing members?

This was Primestrike talking about his feelings towards Overwatch. If you want a moment on the board or you just want to be interviewed for the sake of TG (or the free coffee), share your voice about your game, or even share your own personal experiences about Overwatch with a comment down below!