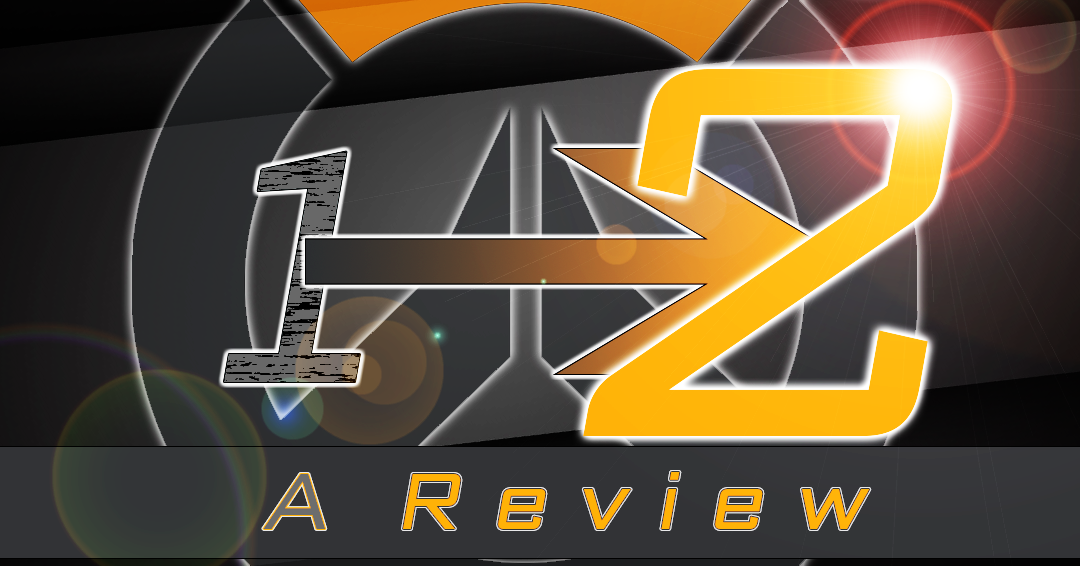 With Overwatch 2 having just landed on October 4th, 2022, many are questioning the need for the moniker of “2” being attached to it due to its similarities to the first game.  As with any new major game launch, numerous first-time players are also jumping into the game.  With that, new and old opinions are being made about the game.  I have had the opportunity to play about 25 hours so far in the new title, so let’s explore what is new, and what has carried over so far with the launch of Overwatch 2.

Briefly summarized in a previous article in TG News by TG HSquared, there have been some changes to the formula of Overwatch 2 compared to its predecessor.  Most importantly, the change from a 6v6 to a 5v5 setting.  This change was made with the removal of one tank per team.  With this change, in my time playing so far, there is a much bigger emphasis on outplay potential by DPS.  I have found that there is more freedom for flanking, pressuring the backline of the opposing team to break down their foundations.  Along with this, one tank lends to more aggressive plays as well, with team fights won and lost on the skill of the individuals as much as the team.

Another new aspect of Overwatch 2 is the addition of the new “Push” mode.  It has both teams leave spawn at the same time on opposite ends of the map, with a robot in the middle meant to push the objective to the opposing team’s spawn room by means of escorting the robot.  Along the way, teams will find themselves in team fights to fight for control of the robot, with the victor coming out as the advantageous team in pushing the robot further than the other team.  This is a very unique take on a tug-of-war game mode with team fights as the deciding factor of winning thrown in the mix, and control of the map around the robot at any one time in the game meaning the difference between a win or a loss.  This has been a really fun new addition to the Overwatch formula, while not feeling so alien compared to existing modes that you are left scratching your head on how it works. 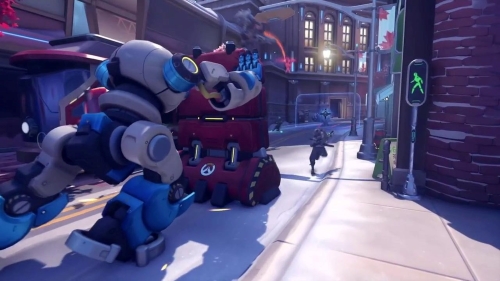 The robot pushing the objective during a team fight in the new "Push" mode.

Of course, we should also briefly discuss the new heroes that make up the other half of the Overwatch formula.  With the release of Overwatch 2, we have three new hero additions: the in-your-face and brutal Tank Junker Queen, the sharp-eyed and mobile DPS Sojourn, and the foxy and mischievous Support Kiriko.  All of these heroes feel fresh and new in their own way, catering to existing players with new ways to play that they may want to try.  Junker Queen is very much a brawler Tank, wielding a shotgun, throwing blades, and a crude axe.  Sojourn is a spin on Soldier 76 with more emphasis on burst damage rather than sustain, trading heals for a railgun that charges over the course of primary auto fire with a secondary that one-shots squishies with a well-placed headshot.  Finally, the new Support hero Kiriko feels like a complete package of burst heals, mobility, high-DPS potential, and utility, but with a high skill ceiling. 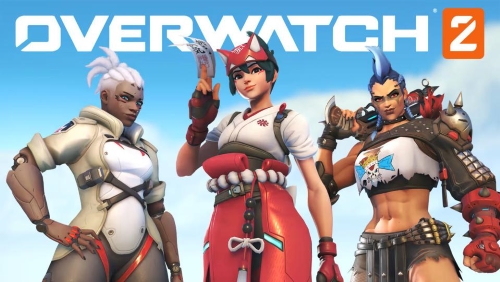 Blizzard seems to have gotten the server issues from launch ironed out mostly, with a few known issues still to handle, which you can review here if needed.  Aside from its rocky launch, Overwatch 2 evolves its predecessor’s formula with a breath of fresh air, revamping the pace of the game and adding new elements to it, realizing the full potential of what the previous game wanted to be.

Have you been enjoying playing Overwatch 2?  What has been your favorite new addition or overhauled change?  Let’s discuss these and more in the comments!