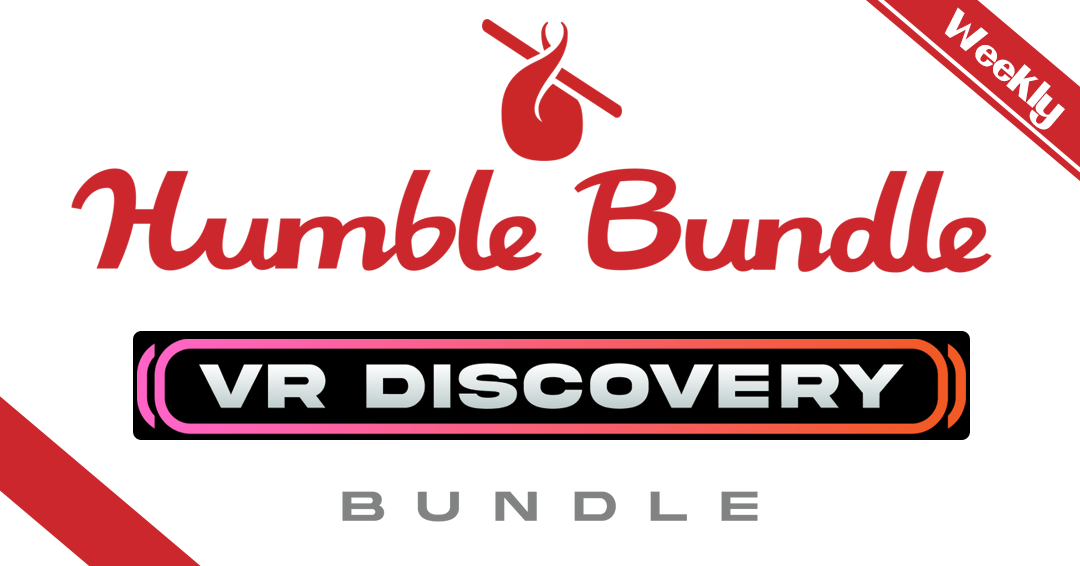 Welcome to the next installment of the Humble Bundle Article!

In each week's edition, I'll be informing you all about new bundles, deals, and updates for one of our favourites bundle sites.

Humble bundle has been around now for 11 years, offering the community steal worthy deals in the name of supporting charities.

Grabbing yourself a bundle for significantly cheaper than RRP, to which proceedings go to the supporting charity of the bundle.

It's just a no brainer, grab games, software and tools in different bundle each month and pay as much as you want!

Grab yourself a hoist of VR titles for less than one for RRP.

So, what can you expect in this deal? 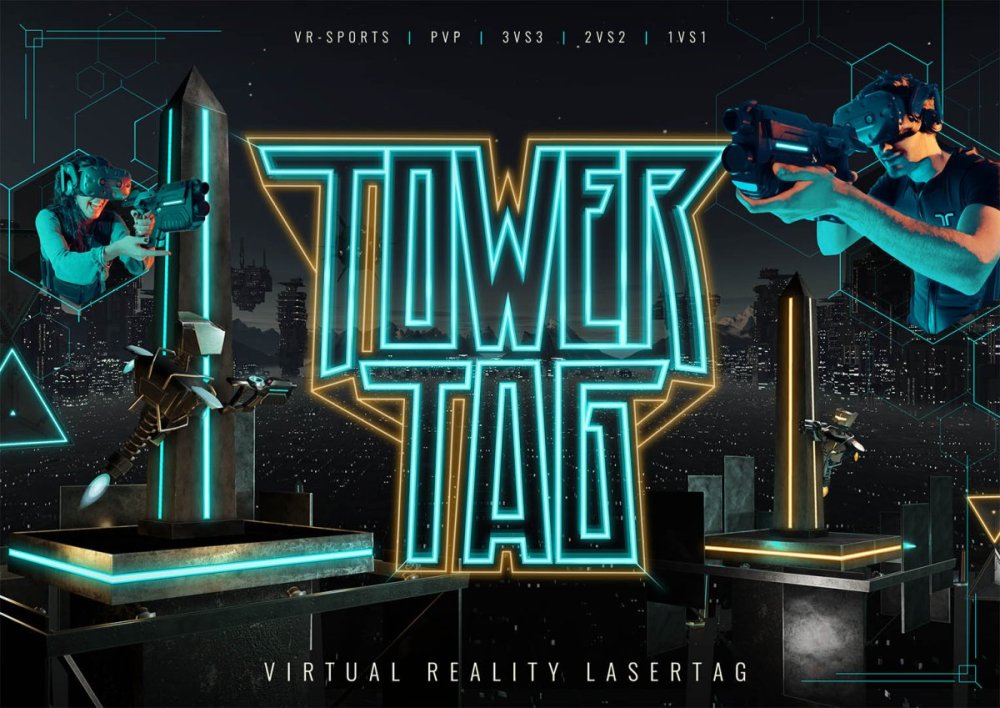 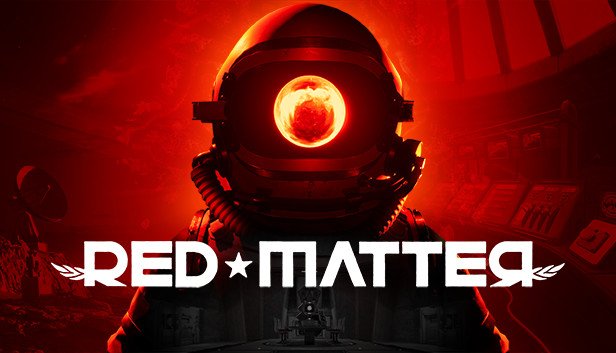 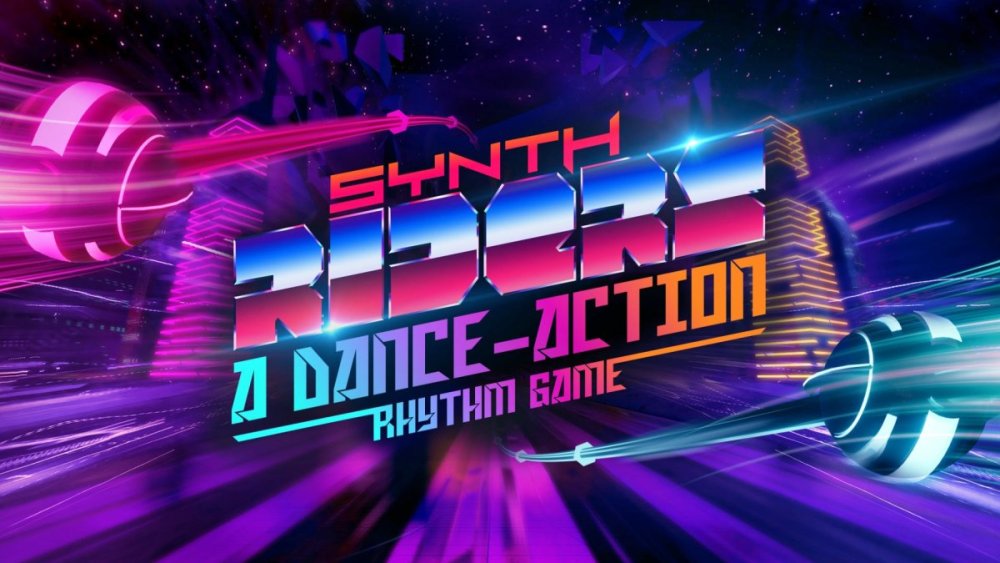 Please Note: These titles are only redeemable on the Epic Games Launcher, PC only.

But that's not all!

For the next week, Humble Bundle have a sale on Simulators titles and DLC, all up to 90% off!

The NAACP Legal Defence and Educational Fund, Inc. is America’s premier legal organization fighting for racial justice. Through litigation, advocacy, and public education, LDF seeks structural changes to expand democracy, eliminate disparities, and achieve racial justice in a society that fulfils the promise of equality for all Americans. LDF also defends the gains and protections won over the past 80 years of civil rights struggle and works to improve the quality and diversity of judicial and executive appointments.

What will you be picking up?

Let us know in the comments below!