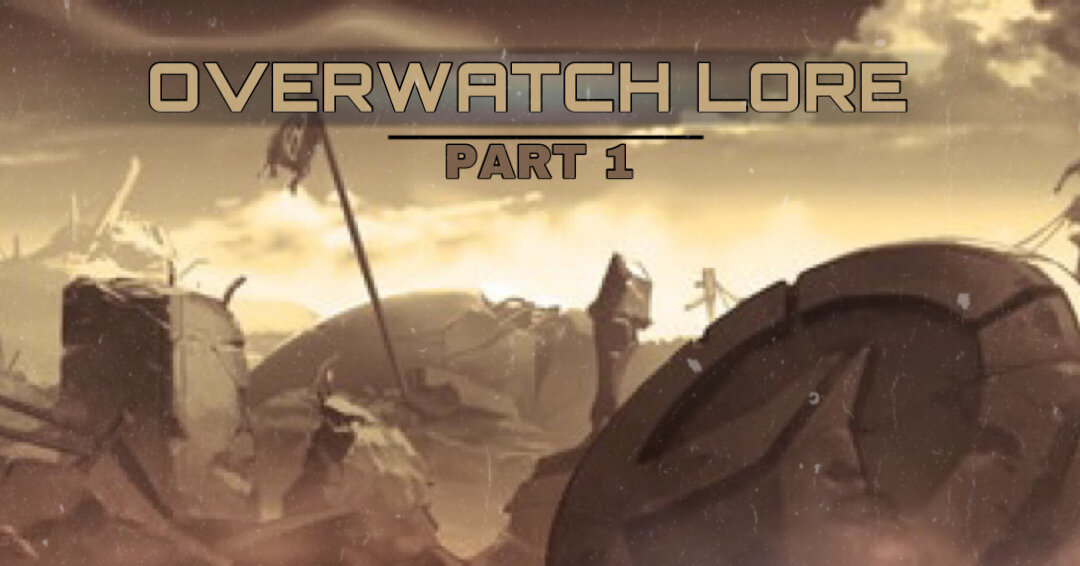 Do you want to learn more about Overwatch and its deep backstory? You’ve come to the right place! Overwatch has its lore throughout the game- in voice lines between characters, comics they release outside of the game, as well as animations that used to be released multiple times a year. Each of the characters have their own story that ties into it overall. Let's get started from the beginning!

It all started when Omnica Corporation wanted to start manufacturing omnics, over 30 years ago; they were quickly decommissioned as the company went out of business for fraud. Before they went out of business, they had multiple claims of their machines malfunctioning, and they couldn’t even meet the amount of production they needed to keep up with what they had promised to the public. During this time however, another omnic company, SST had created a E54 series Bastion unit, specifically for peacekeeping. Nigeria also produced the OR14 security robots. After omnic production was stopped, they started waking up on their own, and even assaulting civilians nearby, starting in Russia. These units would wake up, and attempt to wake up nearby units. Due to this, Bastion units were produced quickly to help fight off these omnics, and thus started the Omnic Crisis.

To combat this Volskaya Industries, a Russian company, developed a line of manned assault robots called the Svyatogor. Alongside Russia's efforts, Germany starts the Crusaders, a paramilitary group to fight off the omnics, and Reinhardt joins them. America starts the soldier enhancement program, which Gabriel Reyes (Reaper) and Jack Morrison (Soldier:76) are quickly accepted into. Shortly after these groups are formed, the United Nations proposes the idea of Overwatch for the first time. This original team is composed of Reaper, Soldier:76, Reinhardt, Ana, Torbjörn, and Mina Liao. They start defeating the omnics! Things are looking up and finally the Omnic Crisis is over!

So the Golden Age of Overwatch begins, and Jack Morrison (Solider:76) takes over Gabriel’s (Reaper) place as Strike Commander of Overwatch, while Gabriel (Reaper) transfers to start a new division called Blackwatch. They capture outlaw Jesse McCree (McCree) of Deadlock during this time and give him the option of either joining Blackwatch or going to rot in jail. He chooses correctly and joins them. Australian Government gives omnics to the cities and starts displacing humans, like Mako Rutledge (Roadhog) and Jamison Fawkes (Junkrat).The Australian Liberation Front is formed this time, to fight back against this. Bastion wakes up in the forest also during this time.

Numbani takes OR14 models and begins updating them to OR15, who will become known as Orisa. The disaster at Ecopoint: Antarctica happens, and the team goes into cryofreeze. After the death of their father, Hanzo begins getting pressured to kill his younger brother Genji by the other clan members, and he does.. or so he thought, Angela Zeigler (Mercy) finds Gengi and heals him, to which he joins Blackwatch to help fight against the Shimada Clan.

Stay tuned later this month for parts 2 and 3 of the Overwatch Lore! 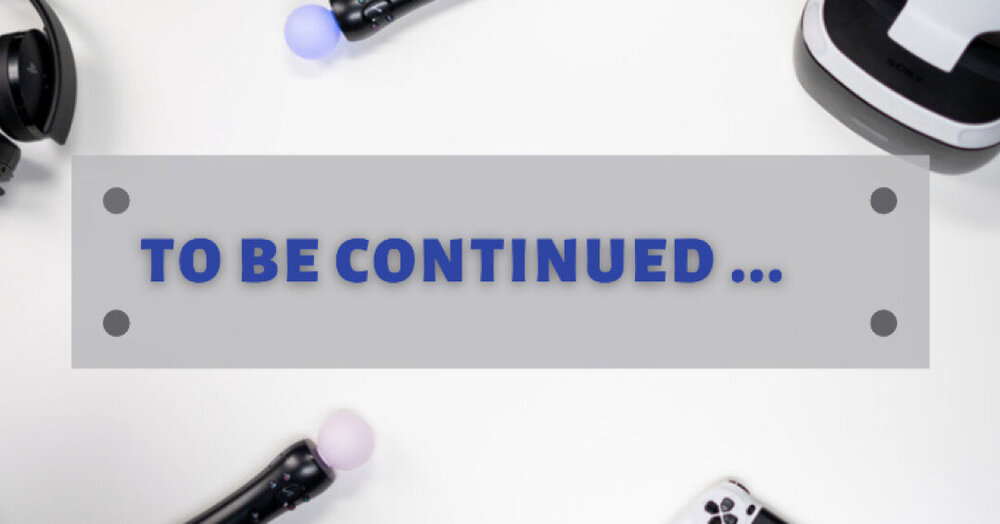