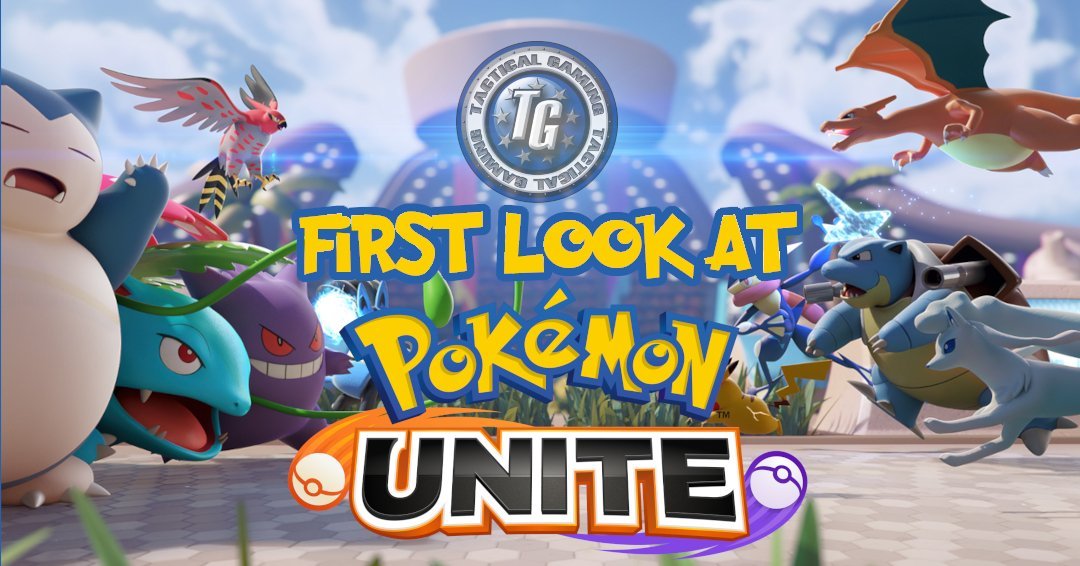 The long-awaited Pokémon MOBA game, Pokémon Unite, had finally launched on phones on the 22nd of September 2021 - and just two days after it's been exactly one year and three months since its reveal to the public on the Pokémon Presents presentation that happened on June 24th 2020. The reveal had gotten mixed reviews right after, and the video itself has quickly become the most disliked video on the Pokémon YouTube channel

Don't let that fool you though, as the game had been dowloaded over 9 million times on the Switch console by September 16th 2021, with more than 7.5 million pre-registrations on phones before its release on the mobile platform

Pokémon Unite had spent the last 2 months on Switch before its global release on Mobile too, reaching over 5 million downloads and stunning 4.6/5 from nearly 207 000 reviews. It is quite clear that even though it was predicted it wouldn't be too successful, it surely did manage to make a great performance just a few days after the release

Players are hyped up and are so far enjoying the game, at the moment with an impressive roster of 23 playable Pokémon and another one releasing next week on Wednesday. The game currently offers 5 different classes to play as - Attacker, usually a DPS or a burst character, Speedster, the high mobility and assassin class, All-Rounder, an overall balanced class with both solid defense and offense, Defender, the beefy tank class and lastly, Supporter, as the name suggests it's a class that has a lot of utility and support for their allies, be it healing or various buffs


Most Pokémon can also evolve while leveling up thanks to EXP that they get passively and by slaying other Pokémon. Usually there are 3 stages for those that can evolve. Leveling up also gives you important stats and also gives the option to completely change your starting ability and giving you your Ultimate a little later

Players can win the game by scoring in the designated goals and having a bigger amount of points than their opponent. Points that you use for scoring can be accumulated either by defeating their opponents, smaller AI-Controlled Pokémon or slaying huge bosses that also bring various buffs to their slayer's team along EXP. There is no set amount that you need to reach, so the more the better

There also are 3 main modes along a training practice mode - Ranked, Standard and Quick. As of writing of this article, the Ranked mode currently consists of one single 5v5 two lane and jungle map and a few different ranks to climb through. Then there is the less-sweaty Standard mode that also consists of the same map as Ranked does as of now. Lastly, there is the Quick mode and likely my favorite for when you are on commute, are waiting in a line or are only taking a small break as it only takes 5 minutes to finish each - all of these maps are significantly different from the base ones and from each other. First there is Mer Stadium, which is a smaller 4v4 rework of the base map, then there is 4v4 Shivre in the icy-frost thematics and only one goal per each side. Then there is the last one, my favorite and certainly the brightest of them all - 3v3 Auroma park with lots of flowers and petals all around and, instead of being a diamond it's more of a square with conveyor belts all around

I've played a ton of this game recently, and you should too! So far it seems very interesting to me, and I'm really looking forward to new addtions of maps and Pokémon alike. Please share your thoughts on the game below!

The game is available for both Android and iOS, so if you are tempted definitely try it out!