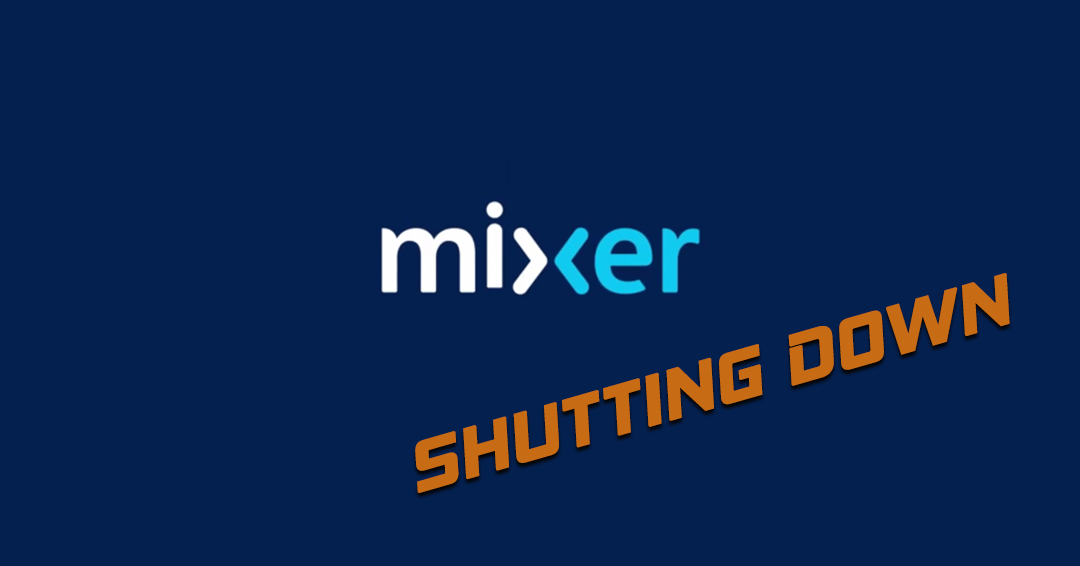 Today, In the world of gaming news, Mixer, Microsoft's Streaming platform is shutting down on July 22nd 2020

Microsoft bought Mixer back in 2016 when it was originally called "beam".  Since then, the platform had a rocky start after Microsoft poured millions of dollars into it.  However, it couldn't compete with the giants like YouTube or Twitch.

This is a huge blow to any streamer out there that have lost their job either working for mixer or streams on mixer and making a living on it.

Microsoft is now moving its partners to Facebook Gaming, a slowly growing platform for streaming.  For those that haven't kept up to date with the world of streaming Facebook entered the Online Gaming industry in the last or so and have been slowly building the platform up.

I feel any streamer will have seen this coming, Mixer has been behind the likes of Twitch and Youtube for years now and have never really caught up, even striking a deal with Ninja (famous fortnite streamer) and many others in hope to bring some more viewers but ultimately that failed.

What do you think of this?  Let us know in the comments below!