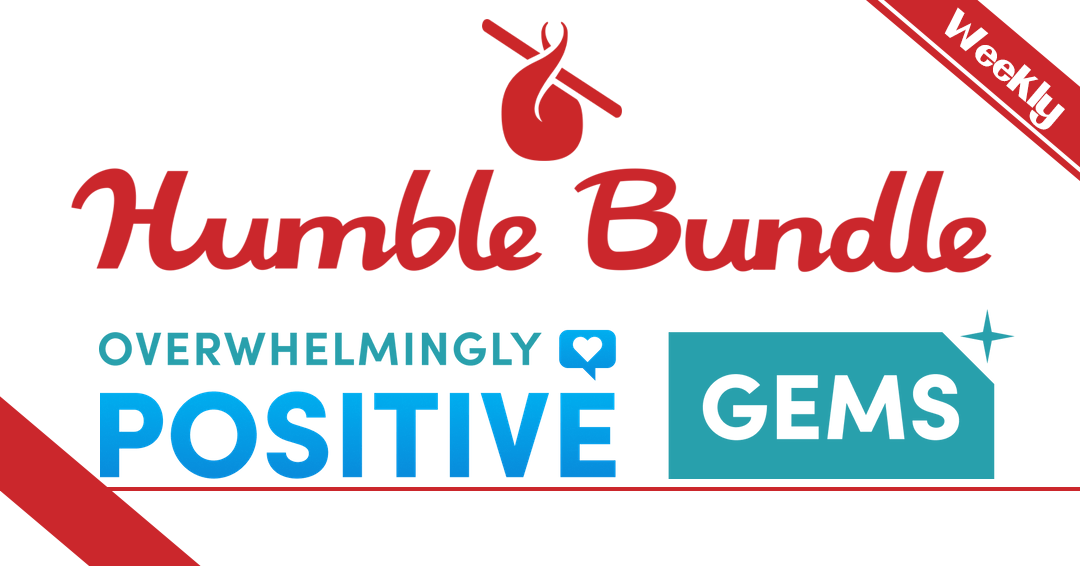 Welcome to the next instalment of the Humble Bundle Article!

In each week's edition, I'll be informing you all about new bundles, deals, and updates for one of our favourite bundle sites.

Humble bundle has been around now for 11 years, offering the community steal worthy deals in the name of supporting charity's.

Grabbing yourself a bundle for significantly cheaper than RRP, to which proceeds go to the supporting charity of the bundle.

It's just a no brainer, grab games, software and tools in different bundle each month and pay as much as you want!

In this weeks edition, Overwhelmingly Positive Gems is over on the Steam Store!

Grab yourself a Positive reviewed title!

So, what can you expect in this deal? 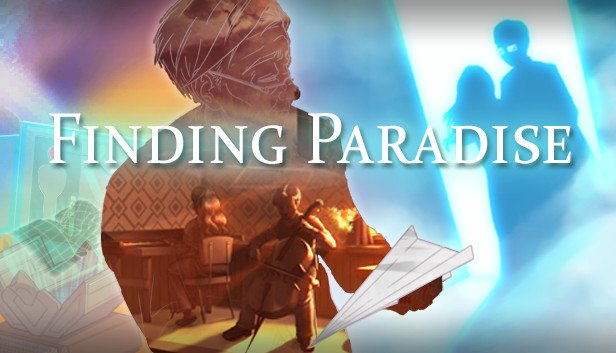 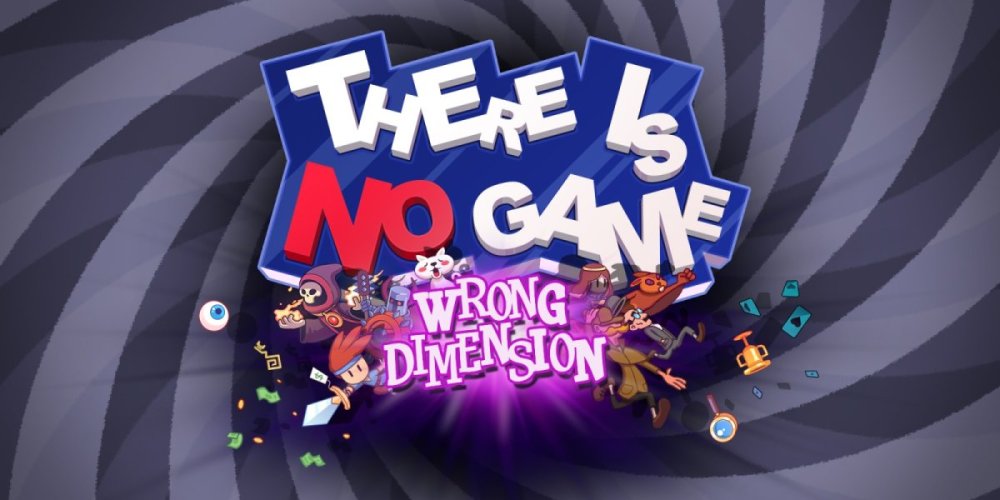 There Is no Game: Wrong Dimension - Point & click comedy Adventure (98% positive on Steam) 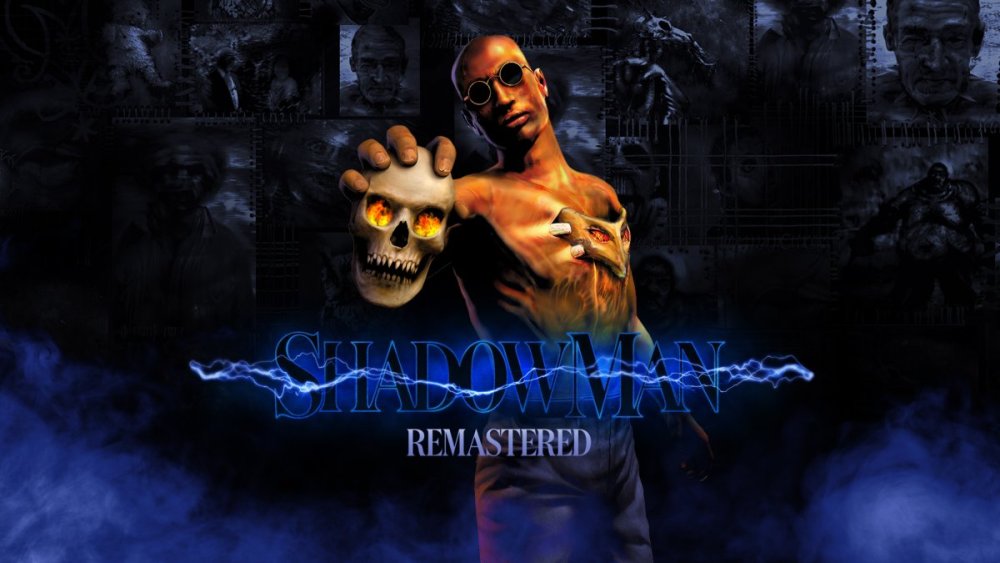 Please Note: These titles are only redeemable on the Epic Games Launcher, Steam, PC Platform only.

But that's not all!

For the next 4 days, you can Build your own Bundle!

What will you be picking up?

Let us know in the comments below!