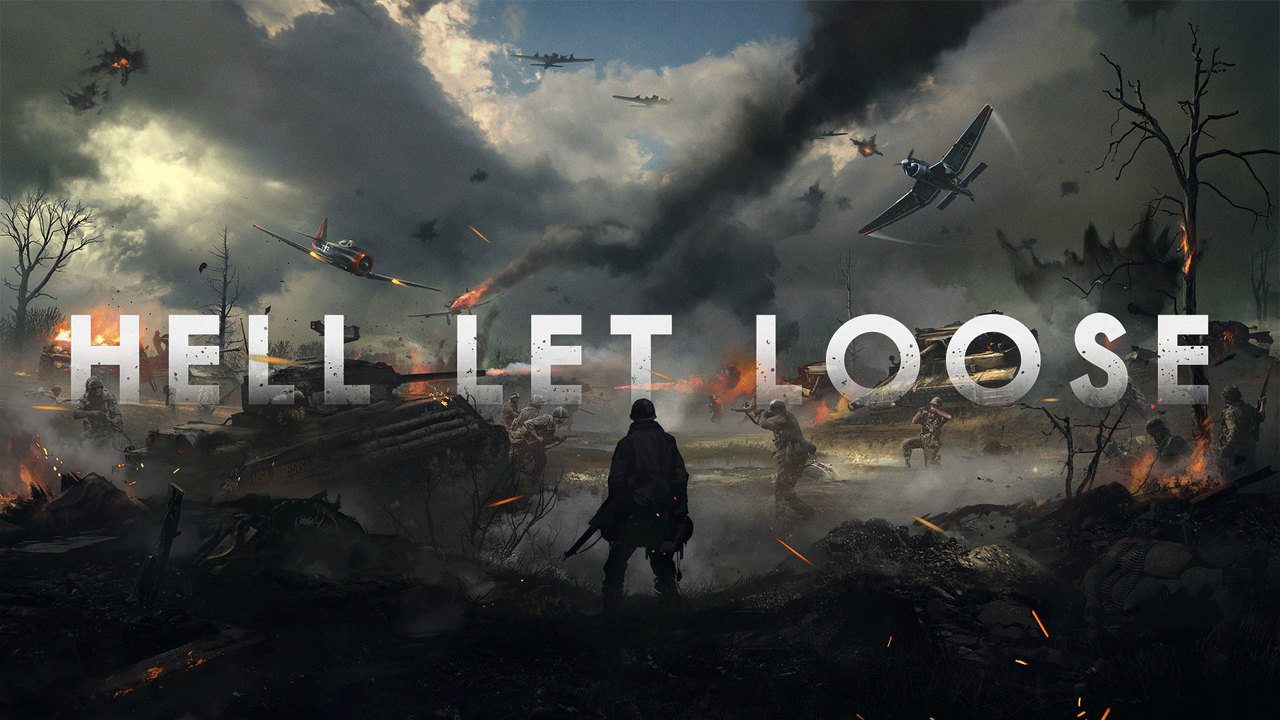 Hell. Let. Loose. World War Two was a brutal, hellish war. This game attempts to simulate that experience. Thankfully, you can join in for free this weekend on steam and try it out. Be prepared to die at first. Many, many times. Oh, and did I mention all the walking? At first, you will feel like you travel more than you shoot.  This is because the maps are huge, and firefights can easily end in a split second from a bullet that came from an unknown position...which can be frustrating! But do not despair as it will get easier. The developers spread things out on some maps so players do three things…communicate, use tactics like proper spawn point usage and executing proper flanking maneuvers...which for TG is easy because of the use of teamwork and tactics.

Remember that you will be up against fifty other players so sometimes a plan does not always work so be prepared to change plans. Once you get the hang of the realism and plethora of ways to die, you begin to appreciate the many fine details the game brings to the gamer such as the realistic sound and graphics to name a few. From the whizzing bullets out of a MG42 which sound like death passing over my head to the thunderous, earth moving artillery barrages which literally left me stunned the first time I experienced it…playing this game gave me goosebumps and a session that lasted an hour felt like 10 minutes because it was so much fun. So, grab some friends and try Hell Let Loose.  Until next time, moose checking out!