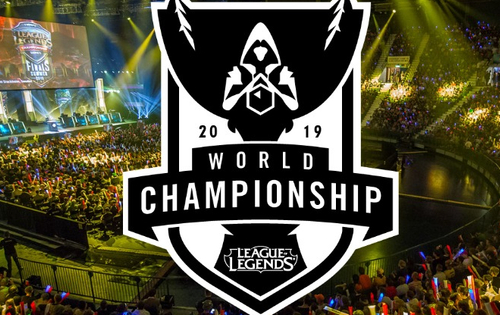 We are gearing up for the upcoming semifinals of the 2019 League of Legends World Championship, where FunPlus surprised everyone, G2 is looking mighty strong, SKT T1 dominating as usual and Invictus Gaming looking to defend their title as world champions. In the quarterfinals, the results were as follows:

That leaves four teams to fight for the chance to become the world champions, two Chinese, one Korean, and one European. Like the quarterfinals, this year's semifinals will be hosted in Madrid, Spain, the 2nd and 3rd of November.

Now everyone's question is, who is going to advance to the finals in Paris? Let's have a look at the matchups.

The two Chinese teams from LPL are going to battle it out on the rift. IG had a real challenge on their hand up against GRIFFIN but managed to close the matches in the best of 5 by performing better in the mid to late game. While FunPlus Phoenix managed to surprise everyone beating Fnatic, bringing themselves back to their summer split form and dominating a Fnatic that struggled with teamwork and individual play.

FunPlus going up against Invictus, where both teams know each other very well coming from the same region, we're hopefully in for a treat.

In this matchup, I would give the edge to Invictus Gaming. The current champions have the same roster as they had last year. While FunPlus has a bit younger squad and thus less experience on the World's stage. Invictus almost always manages to find an advantage in team fights, and this could prove to be one of the deciding factors in this matchup.

Europe's last hope is going up against three-time world champions in SKT. Looking back at Midseason invitational, G2 managed to get the better of the Koreans in a close fought 3-2 victory. This time around, I think it is safe to say that we are in for more of the same. Both of these teams dominated during the group stages, only dropping a few games each.

This series is a hard one to predict. G2 has been a force to be reconned with this season, but SKT's legacy is nothing to sneeze at. I think it all comes down to which version of the teams we are going to see. I also feel like it is going to come down to the drafts we will see from the two sides. Since I am a European fan, I will give the edge to G2 Esports winning 3-2.

Who do you think will advance to the final? Let us know in the comment section down below. As we mentioned earlier, the matches will take place the 2nd and 3rd of November. Don't miss it!