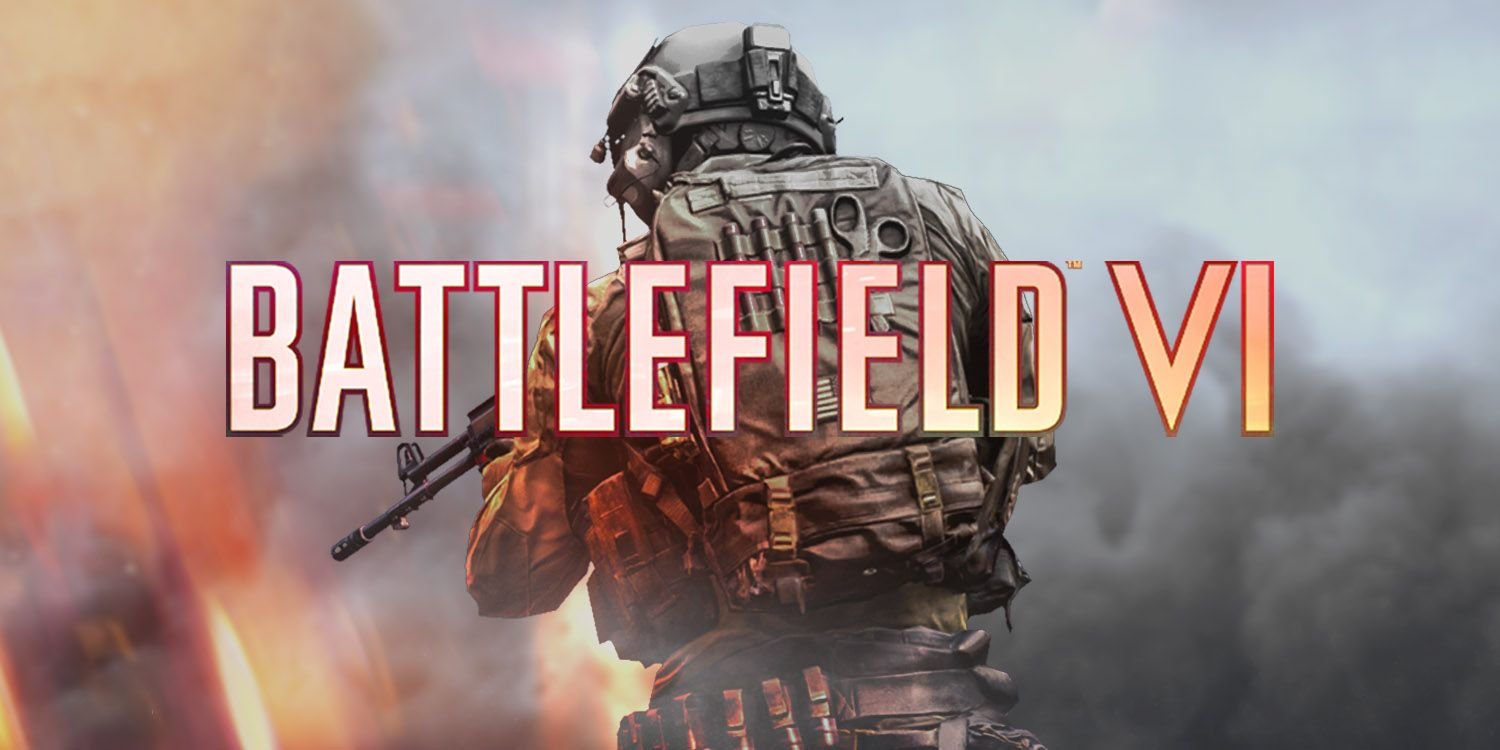 With all the recent buzz surrounding the Next-Gen Consoles, EA has finally stepped onto the bandwagon with some very promising announcements of their own.

EA is planning the release of  “Atleast Six"  new games for the Xbox Series X and the Playstation 5. DICE is jumping in the action with a new Battlefield Installment. With internal playtesting already underway, DICE has stated that a “never-before-seen scale” is something we can look forward to.

The Next-Gen consoles have technical advances that will allow them to perform like none other, and with an updated physics engine, graphics capabilities, and performance, it is safe to say that the new Battlefield game will have things that we have yet to see out of the franchise. As DICE puts it, “The new consoles are allowing the team to deliver a truly next-gen vision for the franchise”.

With DICE being one of the most talented studios of all time, there is a lot to anticipate with the release of a new title. One thing that we can all theorize, will be the Time Frame that this title will be focused on. The most recent Installment of the franchise, "Battlefield V" is set in World War II.  Battlefield VI could very possibly follow similar suit to "Call of Duty: Cold War", and give us a sequel to "Battlefield: Bad Company 2", which is set during the Cold War.

A News Article from GameRant, States that a Pastebin user posted a leaked image confirming  "Battlefield: Bad Company 3". While there is zero evidence to back up these claims from 2019, it is interesting to theorize considering Call of Duty and Battlefield seem to follow similar time frames when their respective companies release games.

It is too early to Determine when the true release date is going to be, and if a PC version will be released in a similar time frame.

More Information will be available in Spring.

Please Comment below if you think the new Battlefield Installment will be a Sequel to "Battlefield: Bad Company 2", or if you have any other theories We would all love to hear them.