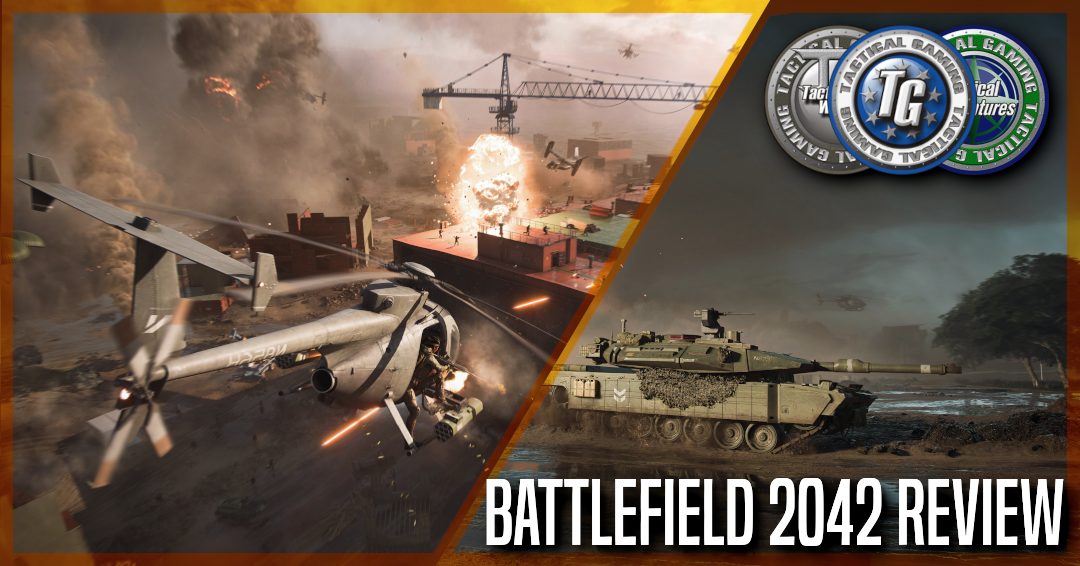 Battlefield 2042 is the latest addition to the BF franchise, their 17th to be more precise. Set on Planet Earth in a futuristic setting of vehicles, gadgets, and weaponry to be explored. Using the latest version of the Frostbite Engine, it's been tweaked to handle the more dense and beautiful scenery, more destruction particles with more players in one sessions than explored before. Seeing the individual stones of buildings flying towards you after a raptor dive-bombed into it, is what really makes BF so unique in its own right.

The more interesting changes to this title is the addition of a "Plus" selection wheel, as an "on the fly" customization options for players to adaptably change their scopes, muzzles, and grips when the situation arises. This has been seen in a popular free-to-play title Warface, an arcade FPS shooter which has done well over the last 10 years.

But is this cracked up to be?

Well, according to publicly available information, sub-reddits and others opinions, 2042 is having some teething problems since its launch. Unoptimized performance, huge server lag, and poor weapon balancing, it's understandable there is something to be desired.

That being said, it's not all doom and gloom! There is some genuine fun to be had. Their map designs have been a welcomed change to their previous titles and many are feeling that great BF4 vibe once again with the hope of these issues being addressed sooner rather than later.

With the addition of three game modes to be chosen, I spoke to a community member @NJYツ, from Call of Duty Division, who has played an extensive amount of 2042 since its launch only a week or so ago. Hazard zone is a welcomed addition to the new title, where 8 teams consisting of 4 players a team enter into different maps, who are tasked with seeking and acquiring data drives from periodically dropped capsules. These capsules are guarded by AI to which you have to battle your ay through in the hope of obtaining these drives. But it's not the AI you have to worry about. The objective is to acquire as many data drives as possible, then to extract. "This game mode for me is so good because there's such a variety of different maps. And also on this battlefield there's different specialists/operators that have skills that benefit teams in different ways. The guns feel really well balanced and every game really is different. Wish the player limit would be increased to make the mode more populated and with increased challenges." - NJ

DICE are aware of the on-going issues and are working on identifying, patching and releasing these updates. As with BF4, the launch is not going smoothly, but as with most BF titles, they turn from not so great to legendary titles.