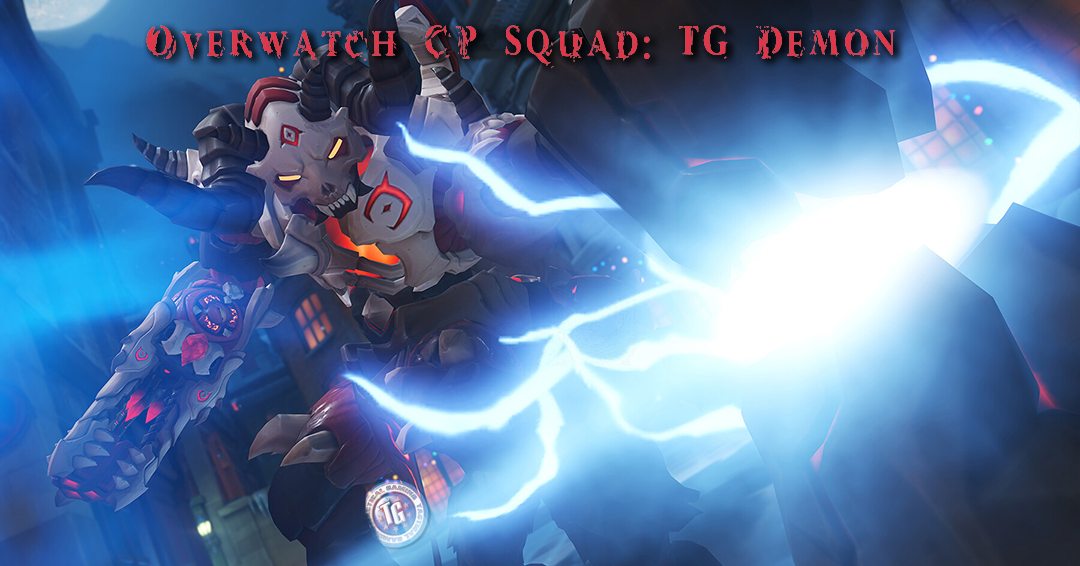 Throughout the years Overwatch has almost always had at least one CP squad on their roster; currently the CP Squad is Demon. Demon has been around for over three years. The roster has changed quite a bit during that time, but the leadership there has always had some interest in being a competitive squad. Typically in Overwatch, players have their main role (the one that they are the best in) and that is all that they want to play; however, that isn't how Demon Squad is ran. Most of Demon's members are flex players between at least two of the roles if not all three. This is how Demon has always chosen to run their squad, and it seems to work out well for them! It is helpful to have people that can play multiple roles, so when you are missing someone or just want to change things up- you have so many different possibilities!  Most recently, Demon Squad has been competing in the Console Gaming League.

For Overwatch, Console Gaming League consists of six different tiers. Demon Squad is in NA Tier 3. These are the requirements for each of their tiers: 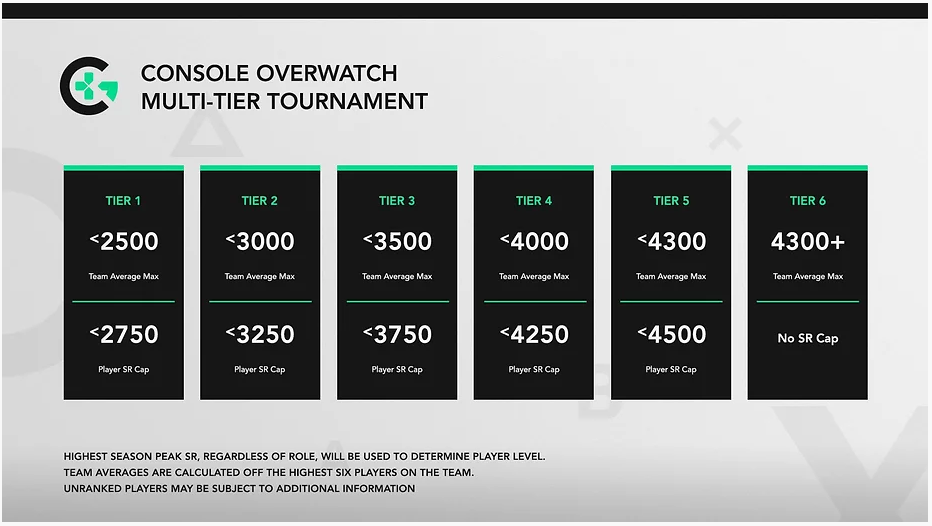 Demon Squad consists of @Pro MK5 (SL), @Uneadhealing (SA), @hhh76017, @Kibbles, @Syrup, and @TG XBlazeX (SMs). @S33ker TNS and a few others were a part of their roster as needed. These members have had many tough battles during this season. Demon won six of their ten matches and twenty-one of their maps! Unfortunately, just before playoffs were going to start the top 2 teams in NA Tier 3 were found to be cheating. Console Gaming League had to reseed things, so the playoffs were briefly delayed.

Last Sunday, Demon played their first playoff match against the number 2 ranked team. After a very tough battle Demon unfortunately lost the last map 2-3. Now we await to see if there will be a lower bracket that Demon will be able to participate in, or if the season has come to an end. Either way, I'd like to congratulate this team for all of the hard work, dedication, and perseverance that they have put into this season! You guys did an amazing job, and I look forward to seeing you compete again in the near furture!