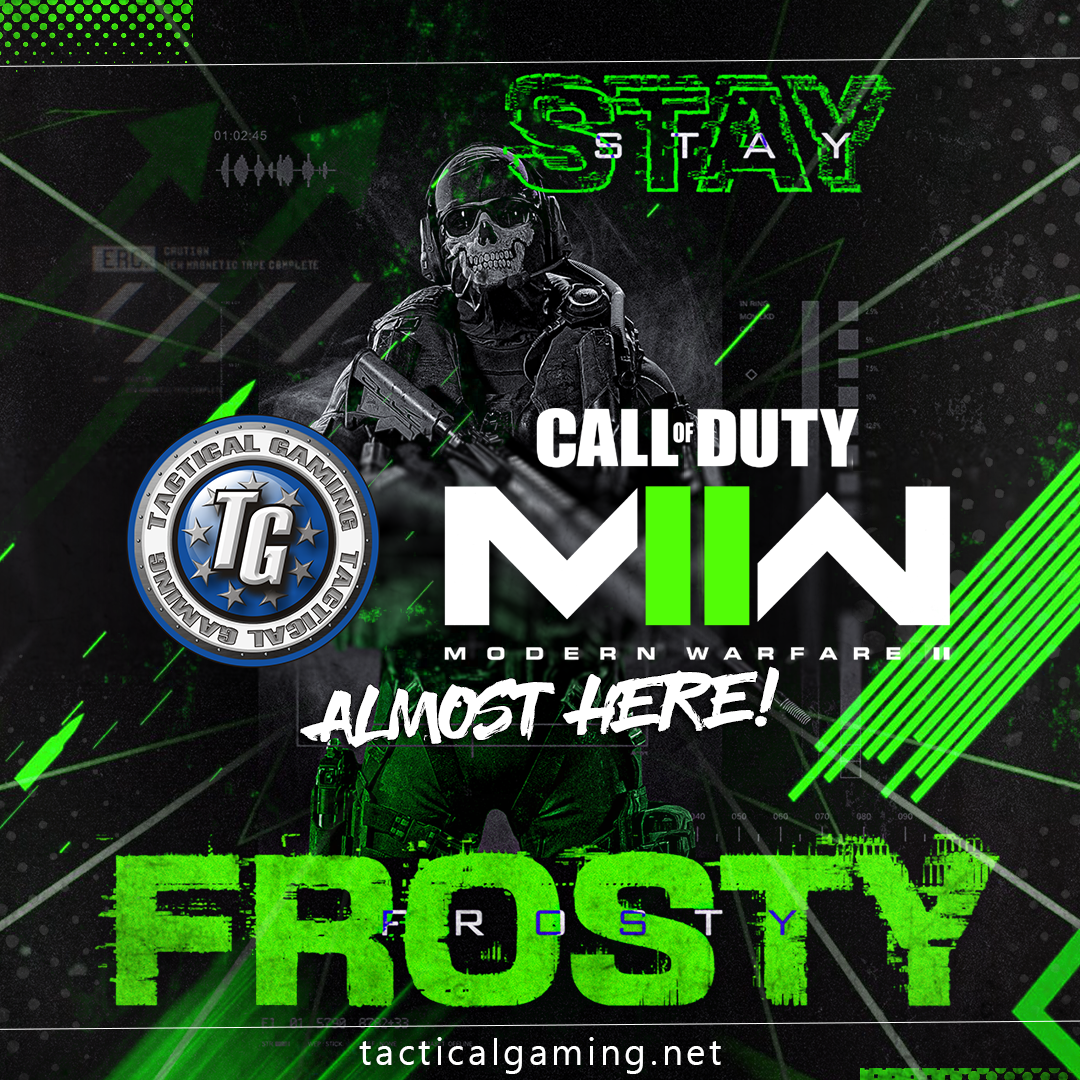 The release of Call of Duty Modern Warfare 2 is just around the corner, October 28th to be exact, and the anticipation is high! This release not only comes with the yearly injection of a new CoD game release, but Warzone 2.0 will be launched. For the fans that play Warzone, the new iteration is a welcomed event! Infinity Ward is back into the driver’s seat, and if the Beta game release is any indication there are significant changes as well as reminders its predecessor, Modern Warfare 2019.

The Beta was released September 16, 2022 and had the community squirming with anticipation. However just prior to the Beta release the Call of Duty developers held a content creator event titled, Call of Duty: Next Event, held September 15th. This gathering included current and former CoD pros and content creators alike who all played the Beta version before the public had the opportunity to battle it out with the Modern Warfare gunfights. During this event the developers discussed the changes within the game, while the content creators streamed the gameplay to their communities. The star of that show was Warzone 2.0! Although it was clear this version was still under production, it gave every Warzone fan a taste of what is to come. The most significant changes had to do with how the Battle Royal game progressed. Rather than the circle gradually getting smaller until it reached “final circle”, the developers added a twist. Towards the end of the game mode the single circle split into 3 separate circles. However, the three circles do eventually revert to a single circle at the very end of the match, but not before a sense of panic had set in on the players.  This change set the event’s gaming room a buzz with various opinions flying from one content creator to the other. Whether this version remains as is within the release of Warzone 2.0 is uncertain, however the change signaled that the developers have no intention of providing a cut and paste version of 2019 Modern Warfare as the new CoD Modern Warfare 2.

Another significant change had to do with the infamous gulag. While playing the Warzone Battle Royale game, if a player is killed, they still have a chance to return to the fight. But they must first win their gulag fight! Rather than following the known equation of having a one-on-one gun fight with a fellow opponent, Modern Warfare Beta had a player spawn in with a partner and they both attempted to locate ammunition for the random weapon given to try and kill the opposing team. But there is a side option. A player trying to fight their way back into the game could kill “a bot” and find the bot’s dropped cell key that releases them from their captivity.  This change was not a huge fan favorite. Therefore, it is unclear if the full release will revert into the original Warzone gulag version, that we all know and love.

The actual Beta game itself did unveil some incredible graphics and production. The four maps the developers offered during this testing period for the traditional game modes (search and destroy, team deathmatch and domination) included Farm 18, Valderas Museum, Mercado Las Almas and Breenbergh Hotel. Certainly, there were favorites among each player, but all maps had incredible graphics and design. The weapons were limited, but still gave the player base the Call of Duty experience. However, with the weapons came another huge change within the Gunsmith.

The developers of MW2 have completely overhauled the gunsmith, and it is a radical change from the traditional CoD weapon attachment process. The new gunsmith has changed how each attachment for every gun is earned. In the past, a gun is unlocked and then the player would level up the weapon to earn each attachment. The new version utilizes a “receiver”. Once the receiver is earned for a gun within a particular class then the attachments already earned are unlocked automatically for every weapon within the same class. This process is not only difficult to described, but also a challenge to understand while in game. The backlash has been massive, and current rumors have not indicated if CoD MW2 will still have this version of the gunsmith on its full release date.

Overall, the Beta CoD Modern Warfare 2 was a huge success, however it is clear more work is needed before the release date. Yet, this need for improvement has not dampened the palpable excitement the community has expressed for the upcoming CoD Title release. Every fan of the Call of Duty franchise are counting the days until October 28….and it is ALMOST HERE!