Hello TG and welcome to the eighth episode of a this series. In this series, titled 'What It's Like To Be..", I will be interviewing members of TG throughout the ranks, ranging from squad member right up to the CoC. As well as interviewing CoC members, i will also be taking the chance to interview certain members in support positions. This series will be published on a monthly basis.

Today I had the pleasure of interviewing TG Epsi, 2nd Corps Commander. The second biggest Corps in Tactical Gaming.

TG SmokeyB: What attracted you to this position?

TG Epsi: I was never attracted to the Corps Commander position in TG. I had always been content where ever I served. I was fortunate enough to be selected to become a Corps Commander several years ago. Since then, I've served with 2nd Corps faithfully.

TG SmokeyB: You've been in your position of Corps Commander since 2017. What is the main reason for serving in the position for so long?

TG Epsi: Everyone has their own core principles they live by. One of mine is longevity. I have always believed that stable leadership is a must. Even in the military, Commanders stay in units long enough to have a presence and accomplish their intent before they are promoted, or simply move to the next unit with all new challenges.

As a Corps Commander, I'm faced with all sorts of challenges and the level of impact a decision has reverberates down to the lowest tiers of leadership in TG. I think it's important that we recognize that we're all leaders in our own way. We may not be a Squad Leader or a Commanding Officer, but we lead from where we are. If we all bring that component of longevity to our roles within TG, and stay committed to our mission (of having fun tactically!) and stay true to our companions and family here, TG will be better for it.

It's been a rocky road for many years, and I believe it's always been that way. I've served as Corps Commander for so long because I believe we have a community worth serving.

TG SmokeyB: Can you tell us the best highlight while serving as a CC?

TG Epsi: Every day is a new highlight for me, but truthfully the most fun I have is when members reach out and just want to game. I love the military-like structure here in TG, but I think it can confuse people into thinking that I'm unapproachable, or unwilling to interact with the community. So when I get an opportunity to do events, or set out for some sort of random game for shenanigans, I try to make it memorable because it's those moments I cherish the most about TG. Like-minded gamers gaming together.

TG SmokeyB: What attracted you to TG when you first joined?

TG Epsi: When I joined TG, it was during a time of expansion. There were two corps at the time, and they were filled up. I completed my boot camp, went to a practice where I had a Drill Instructor. I thought it was the coolest thing to have someone assigned to work with me specifically and teach me the ropes about my game, and how TG worked.

I learned about ATCs, and wanted a piece of that. I learned about being able to lead a squad, and I was all about that. I tried to be a part of teams who made huge impacts in TG. I've been in countless Competitive teams; we've won some and we've lost some, but it was never about the medals, rank, or even prestige. I've made life-long friends with people I've never even met in person (of course, NOW I've met some of them in person), who know me well because we spent countless hours of blood, sweat, and tears training to be the best of the best.

TG SmokeyB: I imagine you are busy with handling 2nd Corps. What is it about being the Corps Commander that you love?

TG Epsi: Corps Commander spot sucks. It truly does. For the most part, we wear the blame of a lot, but that comes with the territory. Like in Bugs Life, when Hopper tells the Ant Princess that the number one rule of Leadership is: It's always your fault. The same is true for us in TWC. Ultimately, when there are communication failures and things that happen across the community, it is our fault in some way.

What I love about the position, is that I'm in a place to influence a change when there are problems. I can address those issues, or use my leadership team to discuss how best to handle our situation. I'm not the smartest guy in TG, but I surround myself with the smartest people I know, and together, we work out what's ailing our community.

TG SmokeyB: Can you tell me a little more about your TG history?

TG Epsi: I have over ten years of time in TG, so a little more about my history could be daunting.  To answer the question though, I'll be short.

I started in Gears of War Division back in the day, when it had two full battalions with active squads and even competitive teams out competing in game battles. I stayed in Gears for awhile, but eventually transferred to Halo Division and joined up in a new squad named Supernova. I was there for a long time, then transferred to Fallout (CS) in Halo 2nd Battalion to compete in game battles and eventually, the Fragged Cup 2.

From there, I became Battalion Staff, eventually Division. I served: Halo, Crysis, Destiny, Battlefield, Grand Theft Auto, Halo again, and Battlefield again, Then the Training Office as the second Head Training Officer, then I dual-roled HTO and Council Member of Tactical Sports, then eventually became a Corps Commander for 2nd Corps while serving as 1st Council Member, and was a part of the news team for a long time.

Since then, a lot of my responsibilities have tapered off. I found I could not serve in the same capacity I had when I was younger because of life; new jobs and a wife now shared a lot of the same time I had with TG. Thankfully, there have been a number of great leaders who were ready to take the torch and run ahead so this old guy could catch his breath. 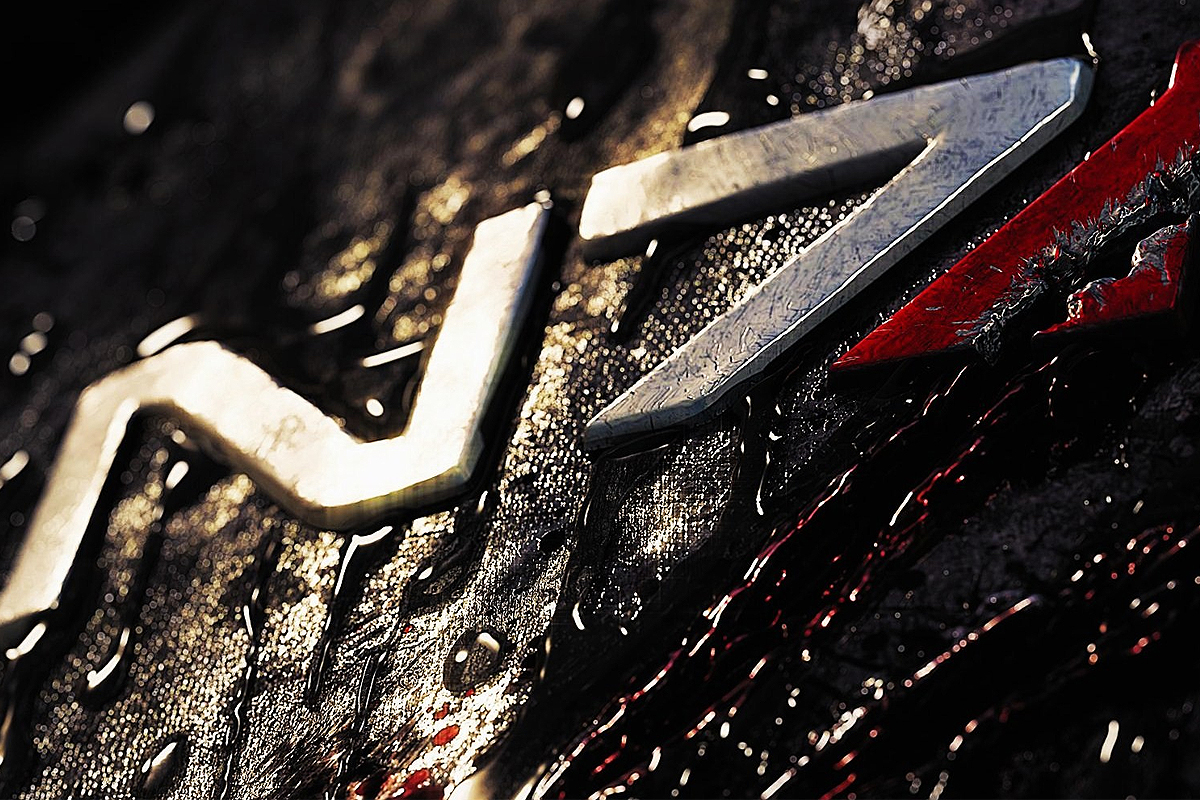 TG SmokeyB: If you could change one thing in TG, what would it be?


TG Epsi: The hardest thing for me to contend with is the lack of interest in being leaders within the community. We have so many great opportunities to lead within the divisions, yet so few seem willing to do so. If there was one thing I could change, it'd be the enthusiasm of our leaders and future leaders. I want people to take risks, to get involved in leadership, and invest in this great community. We must recruit, we must lead.


TG SmokeyB: Just for fun. If you where having your last meal tomorrow, what would it be?

TG Epsi: I'd do some New Orleans pasta with a creamy spicy Alfredo sauce and andouille sausage and spicy chicken, some green peppers and onions. MMM! I like the big penne noodles in there too, but they have to be firm, not soggy where they've been cooked too long. I'm a sauce kind of person, so it'd need to be drenched in that creamy sauce, and be in a deep bowl. To drink, I'd probably do a Dr. Pepper, or some sort of strawberry iced tea.

Thank you @TG Epsi for taking part in this series, great and detailed answers. Thats what i love about this series, learning about other members of our community.

Stayed tuned for another episode in a months time!