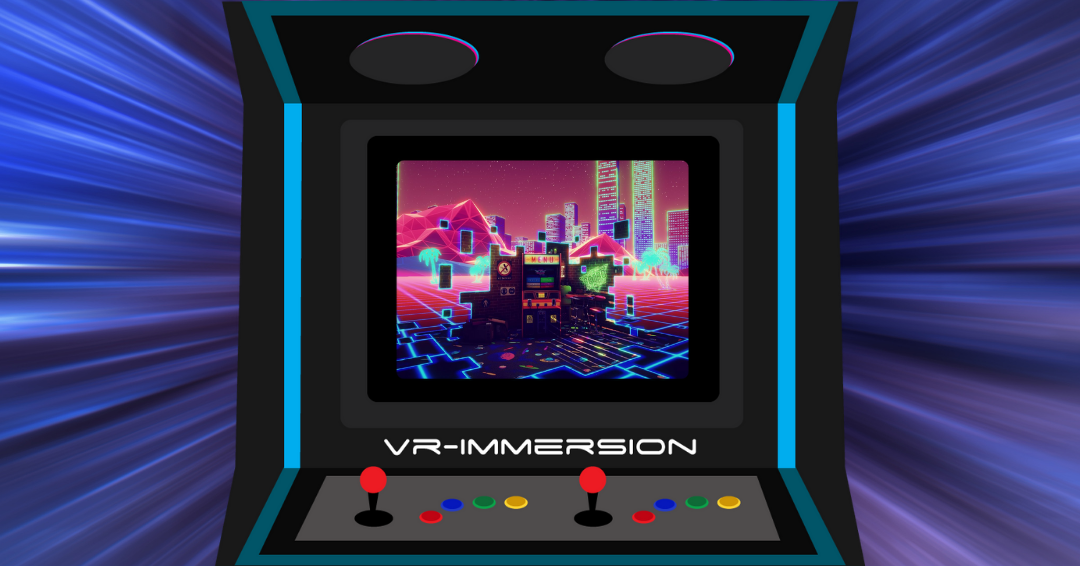 Little Lotus, at the time a 6 year old, was first introduced to video games thanks to his dad. His dad had been playing games in Arcades since his childhood, which had most certainly left some very happy memories and experiences. Being close to electronics and computers as a whole since his childhood, it wasn't too surprising that this stuff would stick with him for life.

But.. after this very short backstory, back to me. As said earlier, I was introduced to video games and gaming systems when I was very young. My first gaming experience occurred when my dad borrowed a PlayStation 2 from a friend of his in the year 2010. That's where most of the story begins. My first game I played I only vaguely remember, a game with cars, rallies, and derby. It was similar to FlatOut, but not quite there yet. However after trying out a few other titles, there was a game that would spark my interest in video games and the culture as a whole called "Destroy All Humans". It's a rather old game now, released back in 2005 but at the time it was still fairly new. As far as I remember, one of the only games with aliens stealing cows on the market at that time. Sounds great, right? Well I assure you I did have insane amounts of fun back then, you could only imagine how happy I was when I rediscovered it just last year

That was the start of an era for me, the era in which I would begin using computers. Around the Spring of 2012, a game with fairly new ideas emerged around the most of the western gaming world and started becoming increasingly popular, and yeah, even I wasn't left out. The game I'm talking about is, of course, Minecraft. Taking a whole decade by storm and leaving a legacy in its stead. That game would completely suck me in for almost 4 whole years, and with it came uncountable amounts of memories that were and still are just unforgettable. That's not to say I stopped playing it after that period; I actually played it on a bi-daily basis till the end of 2017. Still feels nostalgic just thinking about it, not to mention how quickly time flies when I realize 2016 was 4 whole years ago.

Then came doom, and I'm not talking about the series where you slay demons and other creatures. I'm talking about a game that I hated and loved at the same time, League of Legends, a game that would stick with me from summer 2014 till the present day. and no, even through 7 years of playing, I still suck at the game, so the "pro player" career isn't working out too well for me so far. Relatable, anyone? Anyways, while trying out numerous games such as Hearthstone, Overwatch, Rainbow 6 Siege, and others like for example Destiny 2, all of which I had played for a decent amount of time, League still stuck with me through it all. Strangely enough, as much as I hate the feeling of losing in this game that would guide me through my teenage years, it still felt bad not playing it for some time. While sure, I did and still do take breaks every now and then, it would never take too long till I came back. No other game was able to do that consistently.

Since my discovery of video games, I had also been welcomed to the world of arcades. With it also comes my passion of movies based on the video game culture with huge amounts of references to arcades such as Pixels or Ready Player One, to name a couple. I also became a small-time writer of backstories for a couple of characters I've made. Full-on RPG style, with abilities, plot, and the character motivation. This is where I would've showed you an illustration, however I am absolutely horrible at drawing. Character design and voice acting is actually a pretty big hobby of mine, so if you need ideas or are working in a company looking for writers and/or designers... hey

Well, I guess we're all caught up, and here I am, playing the same game over and over again and slowly getting ready for college, possibly having to abandon my gaming habits due to the preparations, for some time next year. However, I am glad I ended up getting introduced to the wonder of video games and computers so early in my life, and I am very grateful for that thanks to my dad. Funny enough, we still play some games - be it arcades, video games, or board games - together every now and then with my uncles as well. If that isn't family goals, then I don't know what is -- DeathLotus checking out!