Today, I had the opportunity to chat with a man who has witness pretty much the entire history of TG! Has been a major influence in many of Tactical Gaming's biggest changes and has watched it evolve into what it is today. Has held countless positions in TG all the way to Vice President!
Without Further Adieu:

Lets quickly Start off your basically apart of the furniture. Can you remember joining Tactical Warfare back in 2006.

I can't remember putting on my shoes yesterday.  May be that I am getting old and yes for all the young folks out there, it will happen to you as well.  In all seriousness, I do remember coming here in 2006.  It seems I searched for a tactical based community that actually communicated when they played together.  At the time, it was aggravating to be in game with individuals that would not tell you when a player was about to shotgun you to the face.

This community absolutely lived up to the hype and still does.


Can you talk about signing up,  Drill instructors,  how IS squads were ran and organised.

What was your first few weeks/months in TG like compared to how SMs / SS /BNs operate now?

I don't think it was much different.  Everything was really a blur for the first 30 days.  So much to learn, so many practices and so much gaming.  The one thing I do know is I made true life-long friends during my first couple of months inside of this organization.  I still talk to almost everyone that was here back then.  Not as often as I should, but we communicate often.

It is the one thing I have tried to do during my time, which has not always been easy.  Walking the fine line of delegating responsibility and allowing leaders below me to make mistakes and learn from them.  At the same time, being here when they truly need support.  The last couple of years have been a bit harder for that to occur, but there is so much to be thankful for in regards to Tactical Gaming.  I deployed over a dozen times while in this community and had multiple members send me care packages while gone.  That is what a FAMILY looks like.  Not just about gaming, but about the person.  So, those reading this (and you know who you are) your shout out and thank you is happening now.

in 2008 TW became TG and then shortly after TS was born, can you talk about that, how TG evolved. what it meant for the members?

Well, the hope is we continue to evolve.  No business or corporation in the world survives if they don't evolve to the current climate.  I suspect we will have a couple more of these that will occur over the next couple of years.  It will be an exciting time for those that are part of it.

The initiation of Tactical Sports was to help ease how we looked at games from back when TG Biggy started the community.  It was hard to pull sports, driving, etc. into the Tactical Warfare mold.  At the same time, we had the ability to redefine the organization into a name that appreciated all genres, which is where Tactical Gaming really came from.

We surely did not get it right, but it was nobodies fault.  We had an idea and we tried it.  I love that about the organization when we can do that.  Let's test it and go from there.  Again, this gets back to evolving and testing the water.  How do you know if you like the gross looking food if you don't try it.  To me, it was not about the leadership at that point, we started TS because the members had asked for it.

The good news, we had the launch of Tactical Adventures and we are getting way closer now.  We did not give TA the freedom it needed, but we are close.  There is no doubt that we will get this right in the next year or so and then I believe the true expansion of the community will happen in a positive way. 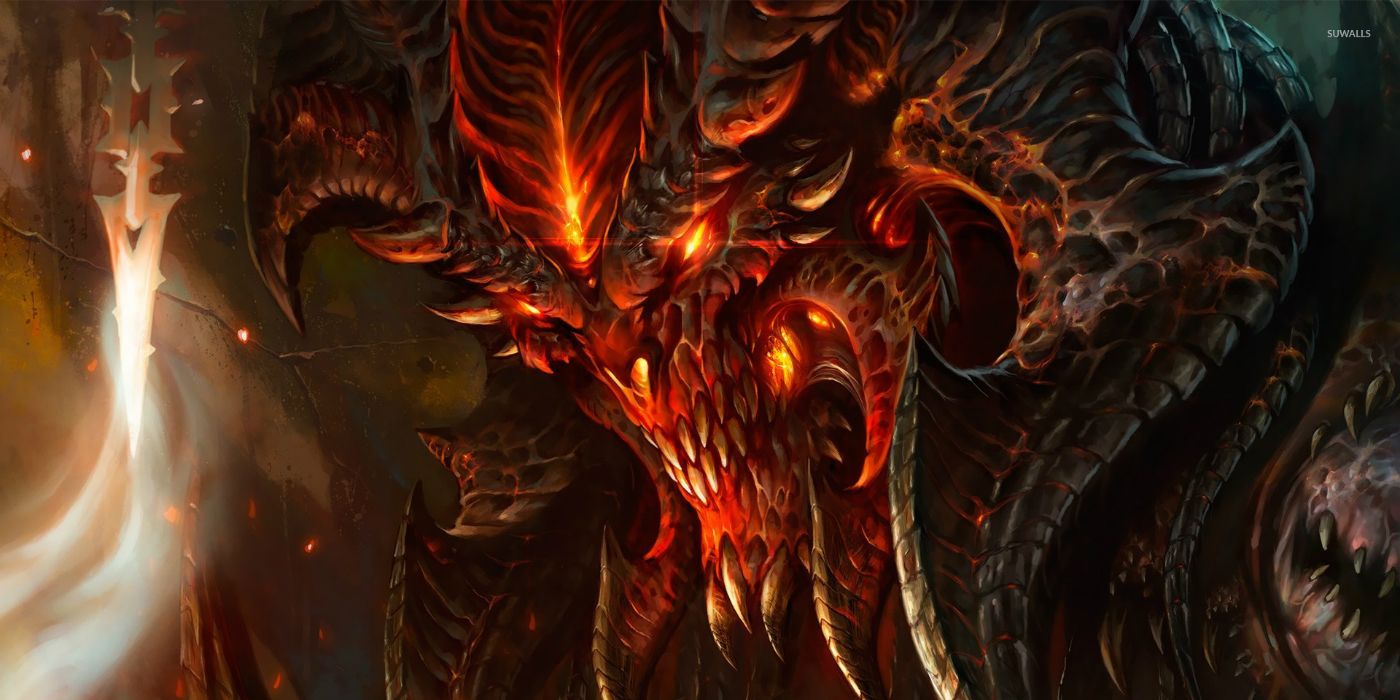 (Photo of @DBLDeathDealer in the morning before his Coffee)


TG has been through alot of different website variations through the years, each bring new Tech and easier ways for Staff to complete their duties, what are the biggest changes that you can remember  -  ATS modules upgrades might be worth mentioning.

Anytime someone mentions the ATS I immediately want to cringe.  I still remember a time when we coded the very first one.  The developer gave up on the system and then I picked it up with almost zero coding experience.  However, in less than 90 days we took spreadsheets and put them into what you see as the ATS today.  You think tracking attendance is hard today.....you have no idea what it used to look like.

I am thankful for folks like Storm, JJ, Blistig and Taylor for stepping into one of the most thankless jobs in this community.  Of all the positions we have, there is probably no other position that gets less appreciation than the Web Team.  It is almost like being a cop, everybody hates you until they need you.  For the web team, it is the same with the site.  Although I may have helped guide the ship throughout my career in Tactical Gaming, it was truly these talented members that devoted their off time to make the community really where it is today.

As for things to expect from the system, you would need to ask Taylor.  He will probably tell you the same thing as me.....I can't talk about it.

In the past, TG had a much bigger competitive scene! what was it like back then, TG had more CS squads, more teams competing? then it slowed down a little in more recent years, - picking up again now,  is this what lead you to create The Gaming Leauge (also might worth mentioned you are in FraggedNation)

Competitive spirit is really what defines a military service member no matter the branch or the country.  We are constantly pushing to be better than those around us, but in a respectful and fun way.  With that being said, there is no better way to grow a bond with people then in a competitive atmosphere.  You become so close, you learn everything about the person; how they move, their favorite spot, how they communicate, etc.  In a sense, this is what really made the competitive scene from the older days so valuable and we just have not been able to get there again.

We do have some fabulous squads and sections across the entire Tactical Gaming enterprise crushing it and competing where they can.  Gaming has changed alot now though.  We don't really have a need for ladders or tournaments because you have in-game competitions.  Much of that grew from sites like GameBattles, FraggedNation, etc.  Developers over time just realized it was such a great way to cultivate a stable community of folks.  For those that are still reading this post, just hear what I said again, it is such an amazing way to cultivate a stable community.

The right type of competition is needed in this community.  Fun creates growth no matter what you do.  Nobody wants to work in a hostile environment when they are getting paid, so there is no difference in a volunteer gaming community.  I would challenge this entire community to compete.  As I mentioned earlier, almost all my friends from this community were created around competitive based gaming.  For those I did not compete with, we have a relationship, but it does not relate to those who I grinded with for hours and hours each week.

One last comment, remember that you make this community what it is.  Everyone is replaceable and that is a good thing.  We are and shall remain a family first and group of like-minded gamers.  Everyone can have an impact here, you just have to step into the dark night and do your part to make this place better.  The challenge has been presented, now it is your time to accept it.

Thank you so much for all you've done and all that you continue to do so!