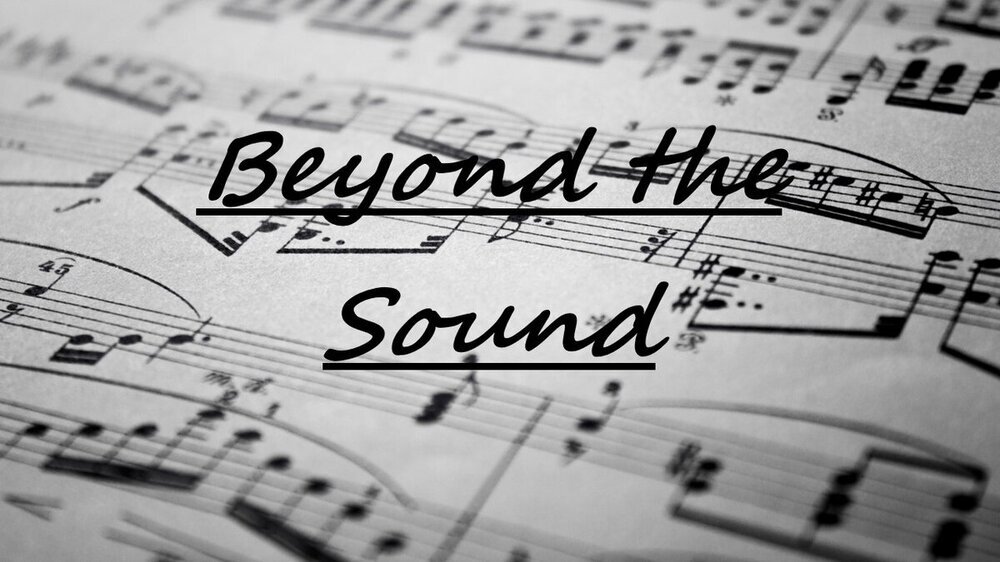 Beyond the Sound: Little Wing

Beyond the Sound: Little Wing

Hello and welcome to Beyond the Sound!  In the coming articles, we will explore countless songs of varying genres and themes, so that we can better appreciate these classic tracks.  From this sentence on, to get the full experience, you must have an open mind.  Keep reading with a receptive spirit and you will find that you will be rewarded with knowledge and happiness.

With so many different types of music, dwindling down my list of awesome songs was daunting to say the least.  Trying to get the list down to ten was something that took me longer than expected.  Grinding out my list, I needed to decide which track would be mentioned in the debut article.  As a Historian, I looked to the past for help.  The great writer Oscar Wilde once said “Imitation is the sincerest form of flattery that mediocrity can pay to greatness.”  This was a sign I told myself.  I then looked at my short list and found a song that several artists attempted.  Little Wing was my opener.

I think a quick disclaimer is in order before we move forward.  I will be using Wikipedia for this article.  I was taught that Wikipedia is not an academic source.  Now since this is not an academic paper, I think I am covered.  Nonetheless, I checked out the sources used and doubled checked the citations and footnotes.  Everything seems legit.  Saying that, I am human so if you find a mistake, contact me and we will make it right.

Little Wing was a song originally written by Jimi Hendrix back in 1967.  Hendrix was not known for songs like this.  His first ballad, Hendrix explains that his song was inspired by the Monterey Pop Festival:

"I got the idea like, when we were in Monterey and I was just looking at everything around. So I figured that I take everything I see around and put it maybe in the form of a girl maybe, somethin' like that, you know, and call it 'Little Wing', and then it will just fly away. Everybody's really flyin' and they're really in a nice mood, like the police and everybody was really, really great out there. So I just took all these things an put them in one very, very small little matchbox, you know, into a girl and then do it. It was very simple, but I like it though".

One cannot argue that the lyrics are powerful.  A modern-day poet in disguise, Hendrix used his words to create beautiful music.  Here is a brief example of his genius:

"With a circus mind that's running wild, butterflies and zebras, and moonbeams and fairy tales, that's all she ever thinks about, riding with the wind."

Many have tried to interpret the lyrics and figure out who the song was written for.  From personal experience, I have a close connection with my brothers and sometimes we think alike.  Saying that, I like the following theory I found on Wikipedia: Hendrix's brother, Leon, interpreted "Little Wing" (and "Angel") as a general tribute: "He wrote it for his girlfriends, our aunties, and especially for our mama, who looked over us from high above in the afterlife."  An alternative theory states that it was written about a stunning Scandinavian woman that Hendrix unwisely let fly away.

Before moving on, please watch this short behind the scenes video:

Now Hendrix was not the only one to release this song.  Three other major artists covered this song.  The first was Eric Clapton.  Specifically, when he was with Derek & The Dominos.  Influenced by the melodic blues, Clapton started performing the song live in 1970 shortly before Jimi's death as a way to show tribute to the legend that he thought Hendrix was.  Clapton said this about the song in a later interview:

"I found that his lyricism when he was writing ballads, like "Wind Cries Mary" or "Little Wing," was so different, in a way, that it was powerfully attractive to me.  [It was] much more structured than some of his other things, and more melodic, too. ["Little Wing"] stands up so well that anyone could do it.”

You can find various versions of Clapton’s interpretation of Little Wing.  They are all worth a listen but in order to obtain a different perspective, I suggest you look up a live version from one of the Crossroads Guitar Festivals.

The next artist to use this beautiful song was one of the most popular among the group, Sting.  His version was released on his 2nd solo album, Nothing like the Sun, in 1987.  Although composed perfectly, this version just doesn’t stand out to me.  The music seems to be hidden behind Sting's powerful voice.  Definitely something you should check out if you haven't heard it yet.

Last but certainly not least, a Texas Blues version of Little Wing was released by Stevie Ray Vaughan (SRV).  He originally recorded his instrumental version back in 1984 but it was not released until after his death in 1991 on his The Sky is Crying album.  Being both longer (over six minutes long when the original is just over two minutes) and instrumental, SRV’s version is an awesome tribute to the blues genre and Jimi Hendrix.  Keeping up with Hendrix and Clapton on guitar, with some saying he surpassed both, the song was so expertly performed that it won the 1993 Grammy award for best rock instrumental performance.  Now this is a version you definitely shouldn't miss out on!

All in all, this classic song will long be remembered for its greatness.  According to Rolling Stones Magazine top 500 greatest songs of all time, Little Wing is rated #366.  Yes, this song is up against some classics, but my two cents says I think somewhere in the top 100 would be more appropriate...just my humble opinion.  So, who will be next to try to perform this song and make it their own?  And is that even possible?  Will the powerful writing and playing of Hendrix transcend both time and talent?  In the end, because of the raw beauty of the song, whoever attempts a version in the future will rightfully be forced to pay tribute to those who came before them.  This simple act will continue to spread this powerful and epic masterpiece of expression.