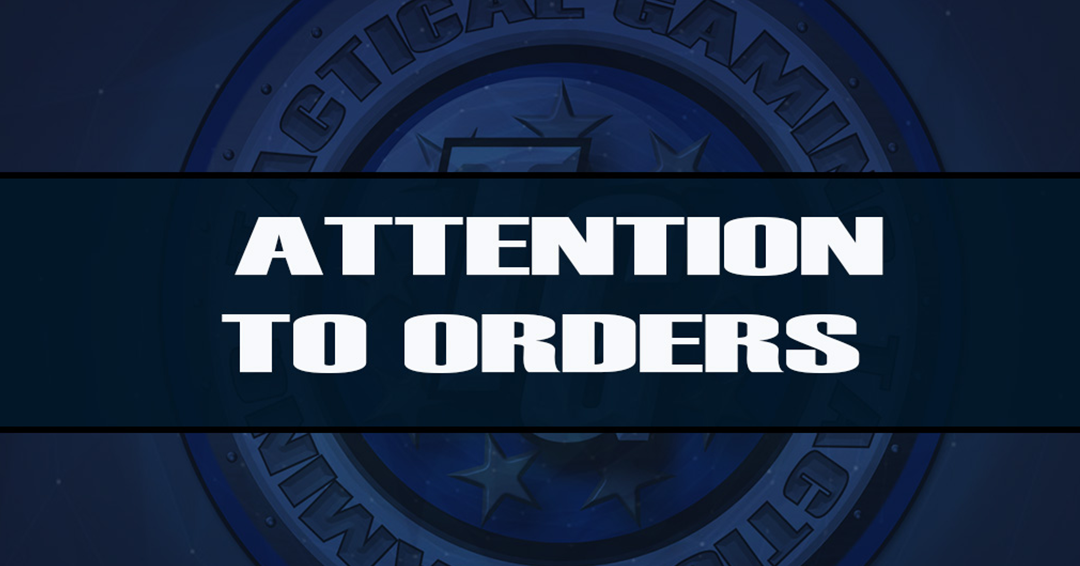 Message from TGEC on our Future

Message from TGEC on our Future

Tactical Gaming community, we wanted to provide an update as to where we are, and where we are going. There have been a number of changes over the last month with McPatchy (KrizZz) and SenileSarge departing TG. These two contributed greatly to TG and have prepared the next generation of leaders to step up and drive TG forward. (Disclaimer: Some of the links take you to areas that may require different access IE: BTN+ etc)

In the spirit of revealing some of our plans for TG's future, we are announcing the Vanguard. We will be moving forward with a version of the Expeditionary Division/Legion raised by the community. Please note, that we took their feedback and continued to adapt it based on feedback at several levels of leadership across TG.

TWC/TAC have looked at many iterations of this idea and TGEC has approved the concept:

This approach allows us to adapt to the alpha/beta release games, and the AAA titles that launch with indie game quality, missing features, or issues that have become common place to release games that are not ready. We will be able to support a significantly higher number of games with lower staffing, and rather than closing divisions when they fail the trial phase, they will just move to the Vanguard Division/Legion as long as there is one full squad/section to practice.

Still have questions about Vanguard? Post them up HERE in our Vanguard Q&A topic!

While site suggestions are not always implemented quickly, or at all, they are reviewed. We encourage you to submit them. Vanguard is an example where more than a year of discussion, planning, and work to implement was needed.

Behind the scenes we are taking the feedback, like the requests for more recruiting, more events, and building metrics around these goals to measure success.

Going forward, we would like to communicate clear strategic objectives for the community that are measurable and communicate those metrics to our members.

Below is the data for registrations to TG over the last 2 years:

Below are the Discord total membership numbers for the TG Discord from Jan 11 to April 26: 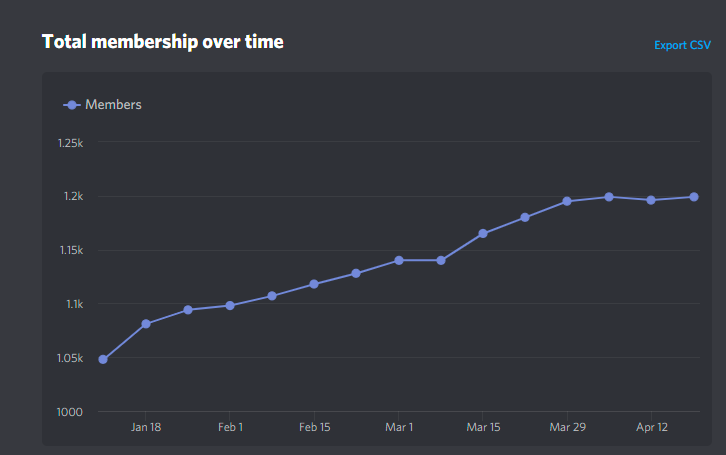 We do not have an easy means of tracking BC stats/actual members into TG per month, CoC vacancies, etc. at this time. We are committed to growing what we track and reporting these metrics to the community. This will ensure transparency and allow us to drive toward goals together as a community.

Over the course of the next few weeks we will be reviewing applications for Tactical Warfare Corps Commander. SS+ may apply. We will review applications, interview the top applicants, and select new CCs.