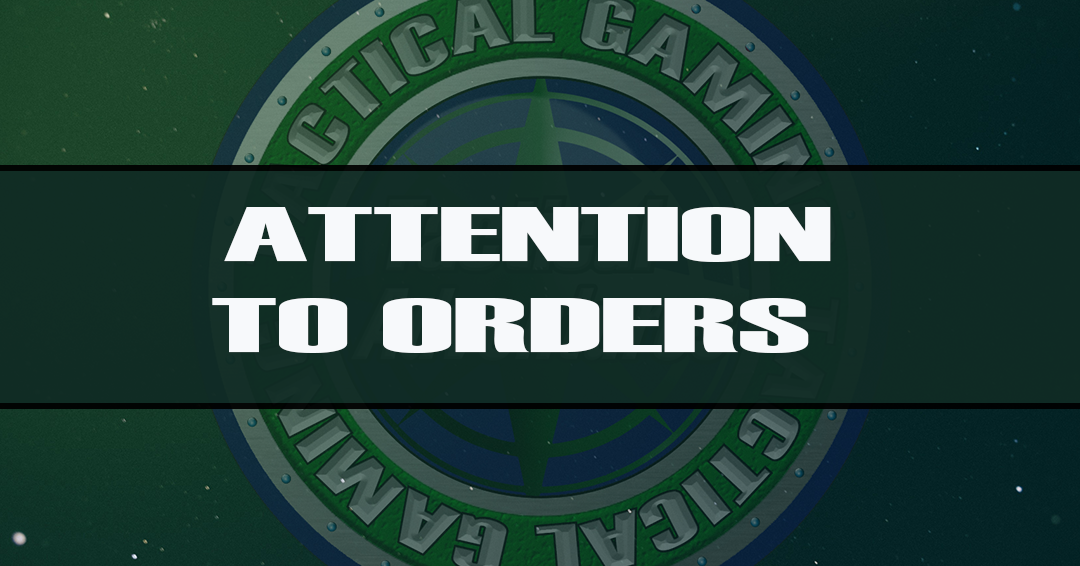 League of Legends Legion opens its doors to a Mobile Regiment: Wild Rift


"League of Legends: Wild Rift is an multiplayer online battle arena video game developed and published by Riot Games for Android, iOS, and unspecified consoles. The game is a modified version of the PC game, League of Legends."