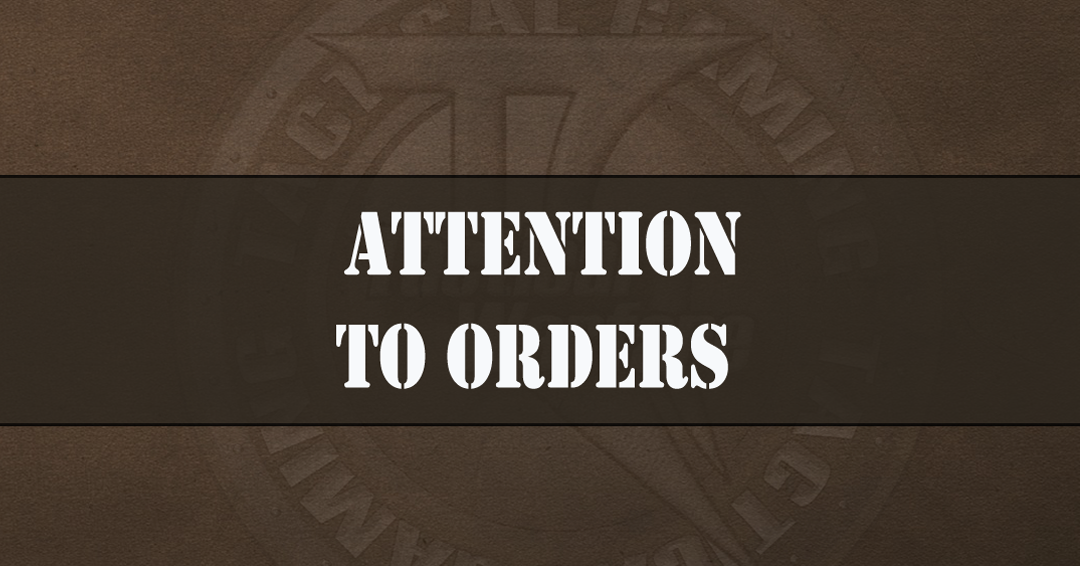 One (1) Instance of the Legion Of Merit

One (1) Instance of the Training Office Achievement Medal 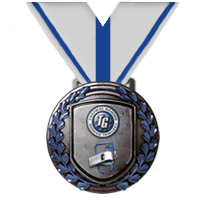 One (1) Instance of the Good Conduct Medal

Just an Enigma has been in TG since July 2015 and has spent more than half of his tenure in Leadership positions. Enigma faithfully carries out his duties and ensures that his subordinates are taken care of. Over the past 6 months Enigma has taken on the task of redesigning the Close Quarters ATC from a stat based ATC to a course based ATC. Enigma spent countless hours designing, testing, and modifying the new course so that it provided a fair challenge to all members regardless of what gaming level they are at. Enigma also assisted with gathering a team together and participated in the testing of the Sniper ATC; which was also redesigned into a course based ATC.

I hereby award Just an Enigma with the Training Office Achievement Medal, the Legion of Merit Medal and his 11th Good Conduct Medal,.

Given under my hand, at 2nd Corps, Battlefield Division, on this 3rd day of April, Two Thousand and Twenty One.